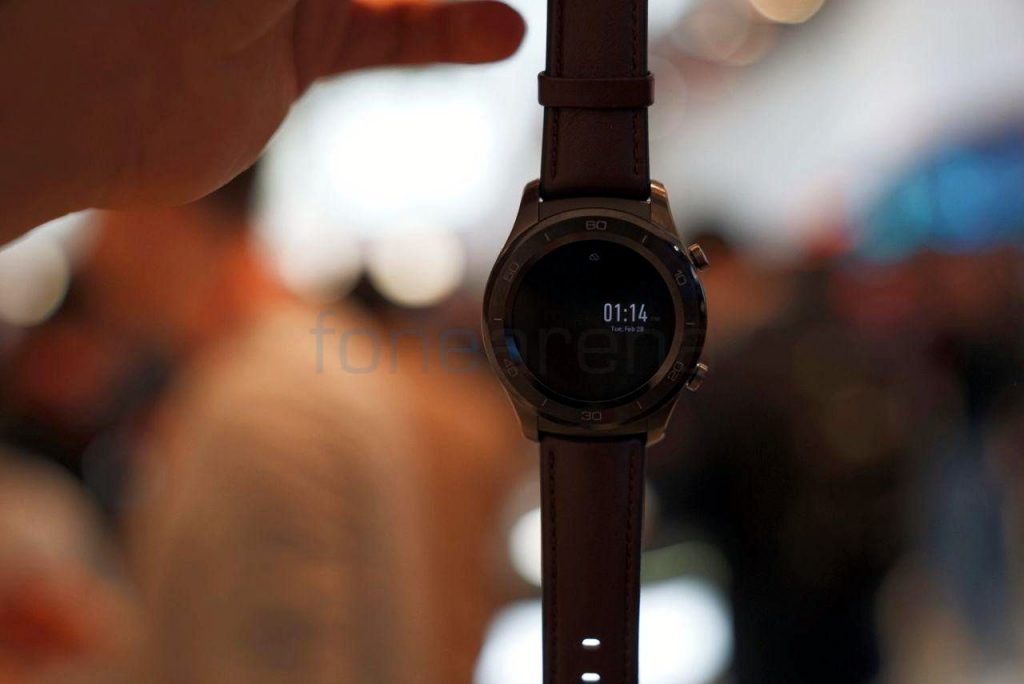 Qualcomm has started sending out invites for an event scheduled on September 10th. Though there are no details about what to expect, the teaser image hints at a brand new chipset for the wearable platform which is lagging behind. 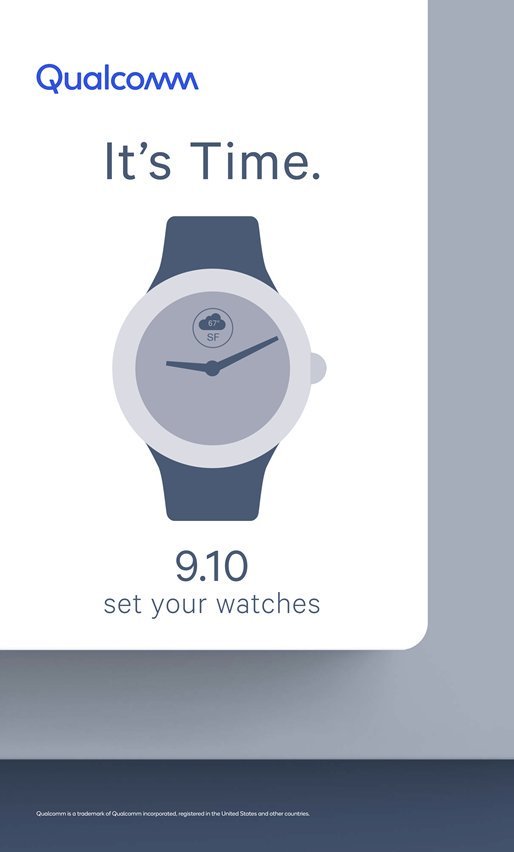 Google Wear OS has been running on Qualcomm’s Snapdragon 2100 platform for years. Though it is capable enough to run the platform, it hasn’t really evolved in a way to keep up with the demand for newer software and customers. Earlier this year, both Google and Qualcomm confirmed that they were working on a new chipset for wearable devices which would allow for a lot more flexibility.

This includes a no-compromise design, better battery life. In fact, both the companies also mentioned that the next generation Wear OS devices would be powered by this new chipset, however, no timeline is mentioned. The teaser image reads “set your watches; it’s time.” With rumors about Google launching a new Pixel Watch this fall along with Pixel 3 phones, there’s a pretty good chance that this chipset will power it. Either way, we should know more details during the event on September 10th.