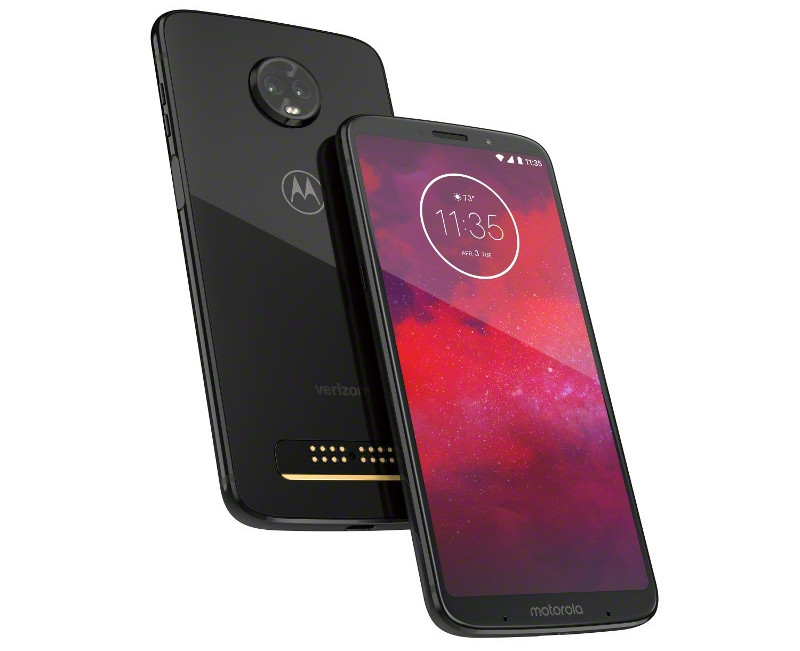 Hi. We will not be launching any more moto z’s this year.

Though this doesn’t come as any surprise, it sure is a bold move from Motorola. The first-gen Moto Z phone has three models; the standard Z, the Z Play, and the Z Force. Ever since Motorola has been following the same pattern. But in response to a fan query which asked if Motorola would bring out the Moto Z3 Force, the company outright dismissed it by saying: “We will not be launching any more moto z phones this year.”

There are still some unanswered questions like if Motorola would continue to use the Moto Mod ecosystem now that its promised three years are up and the future of the Z-series. Let’s wait to see where Motorola is aiming to go from this point.