We have already come across a new wireless charging dock; the Wireless Charger Duo (EP-N6100) from Samsung that will be introduced alongside the Note 9. This solution according to the reports will be able to charge two devices at a time, including the Galaxy Watch. Now fresh leak reveals that Samsung has one more wireless charging dock up its sleeve, the EP-P3100 which seems to be more compact compared to the EP-N6100. 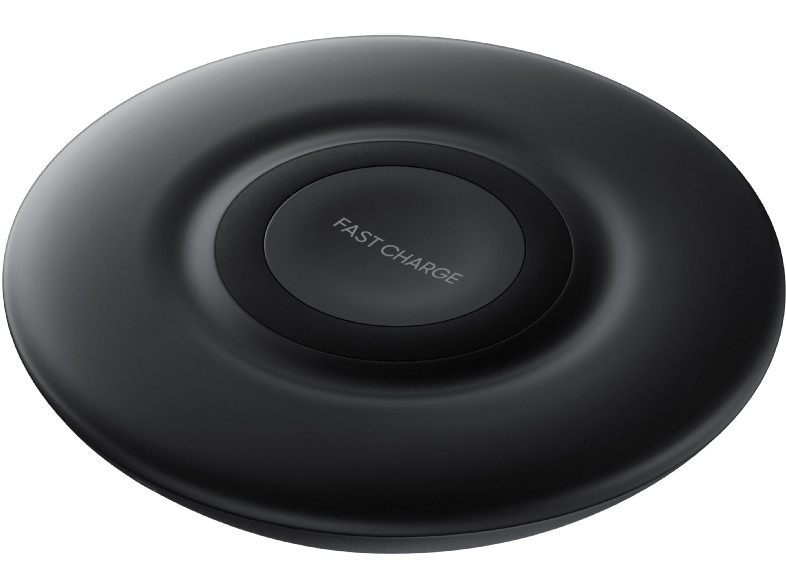 While reports suggest that the EP-P3100 could charge two mobile phones or one mobile phone and one watch at the same time like the EP-N6100; going by the looks from the leaked images and compact nature, it needs to be seen how Samsung will achieve such a feat. This model is smaller and will be available in Black and White.

As said earlier, this in many ways sounds similar to the Apple’s AirPower which has been in the delay for a long time (rumored to go official in September). The EP-P3100 compact wireless charger said to be priced at $45-$50 price tag in the U.S., while the EP-N6100 could be higher.

Samsung might also offer some freebies for those who pre-order the Note 9 when it goes live. Stay tuned for more details.