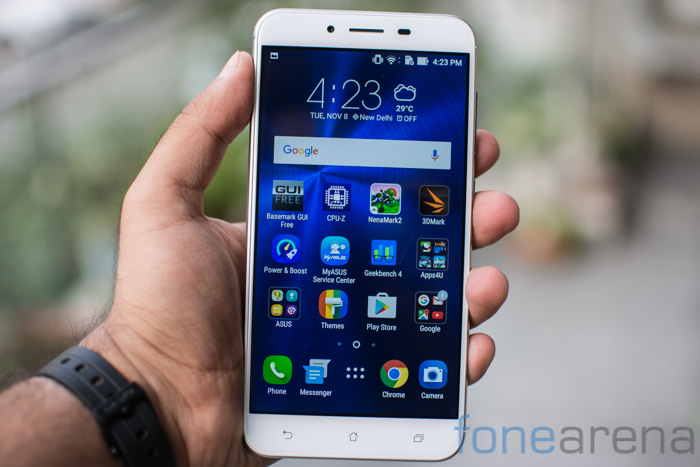 The update brings tons of new features to the Zen U.I and to the interface like swipe up to access installed apps, picture-in-Picture mode, new Settings app, launcher. Asus is also removing some of the pre-installed apps, however, you can download these apps from PlayStore if you wish to. The company says that post update, internal storage will decrease slightly. it is advised to reserve at least 1.5GB storage before starting the software update.

Asus says that the update might take about one week for wide-roll out. In case if you haven’t received the update prompt, you can manually check the system settings.