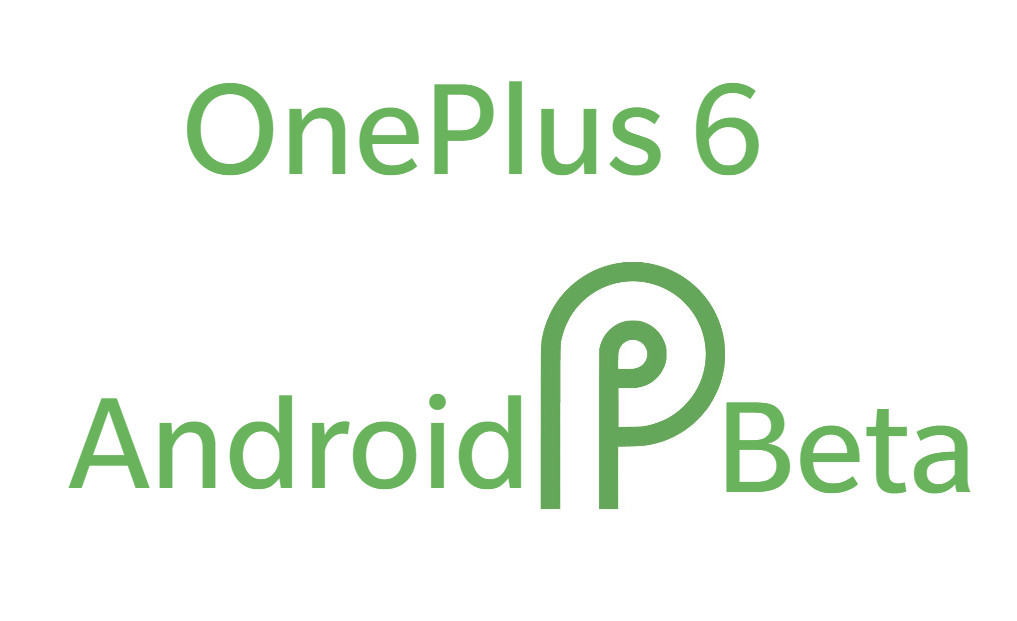 OnePlus has released Android P Beta 3  (DP4) for the OnePlus 6 smartphone. This includes several fixes and improvements, including camera improvements and camera functionality with third-party apps. There are also issues with the power consumption, Bluetooth compatibility and third-part app compatibility warns OnePlus.

There is no OTA update, and you have to flash manually, which is easy. You can find the ROM link and instructions from the source link below. Since this is beta, there will be a lot of bugs as OnePlus has mentioned, so do it at your own risk, and backup important data.