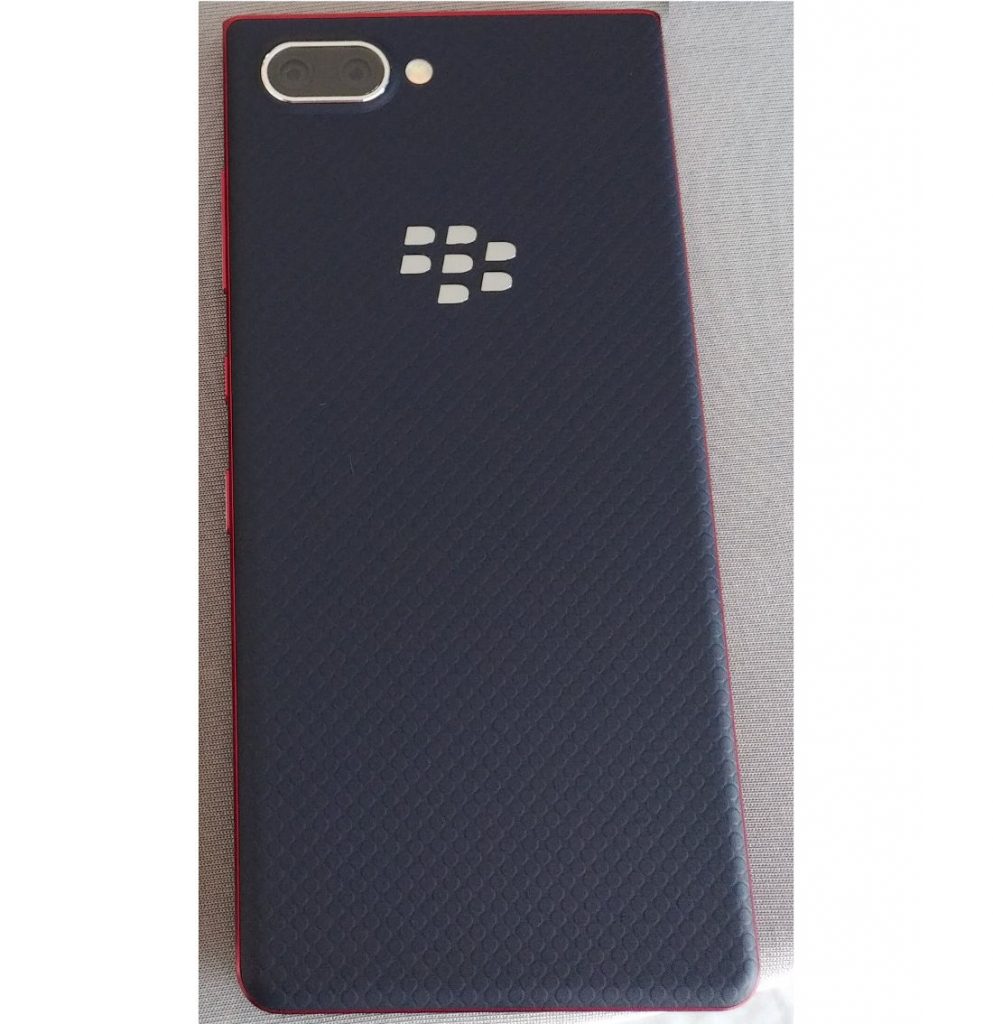 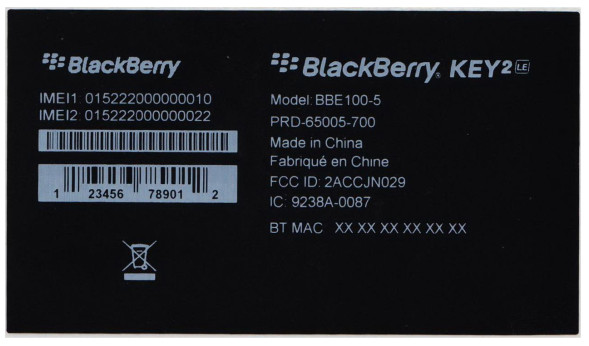 BlackBerry announced its flagship KEY2 at an event in New York City last month. Now the details about the cheaper KEY2 Lite has surfaced along with a live image, thanks to @evleak. The smartphone is said to come with a similar design and form factor as the KEY2, but this will have a plastic body.

This is code-named Luna, which was rumored earlier and will likely feature a similar 3:2 aspect ratio display along with a 4-row QWERTY physical backlit keyboard. The smartphone is said to come in Red, Blue, and Copper. The image that has surfaced shows a Blue or Black back with red finish on the sides, and probably on the front as well.

The BlackBerry KEY2 Lite is expected to be announced sometime in late-August or early September, so there are chances we might expect it at the IFA 2018.