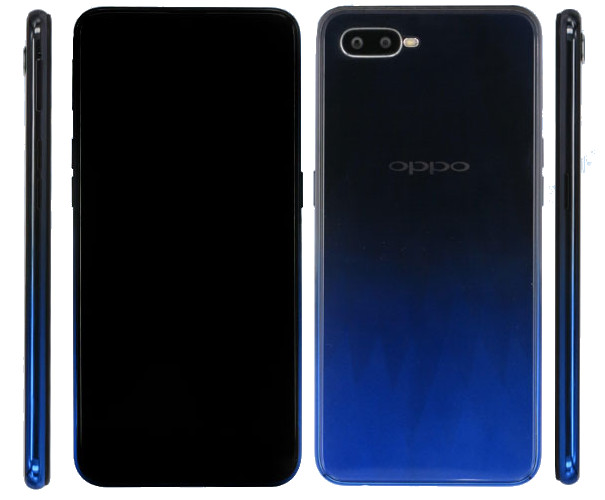 OPPO R17 with model numbers PBCM00 and PBCT00 has been certified and will be the successor of  R15 series that were introduced earlier this year, skipping the R16. This reveals a 6.3-inch display, which could feature 19:9 aspect ratio OLED display with a notch, dual rear cameras,  156.7x74x7.9mm dimensions and a 3415mAh battery.

The OPPO R17 Pro has been teased in a game show in China that is rumored be powered Snapdragon 710 SoC, 6GB RAM, 128GB storage and a 16MP primary rear camera. The fingerprint sensor is not seen in image, so both the R17 and R17 Pro smartphone are expected to come with 3D face unlock instead.

Both the R17 and R17 smartphones are expected to be announced sometime in August. We should know more details and complete specifications in the coming weeks.