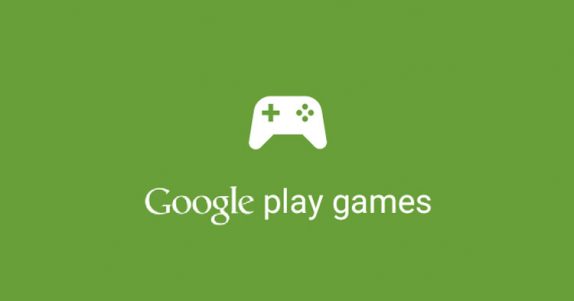 The layout is completely different, it has images of the avatar and now the achievements are larger and more prominently displayed. Players you follow is now a separate page in the third tab. The breakdown of XP by genre has either been removed or it’s displayed elsewhere. However, this screen isn’t available to everyone just yet.

It also brings a new  Hub tab in the navigation bar. The Hub contains articles from gaming news sites, similar to the Google News app. it also includes changes to settings, including Autoplay videos; each of the recent releases to Games has included at least one change to the Settings screen. Google removed the options to enable or disable quest and request notifications. We now have a new toggle to control whether videos are allowed to autoplay. There’s a brand new search button present at the top of the main screen. Once you tap the search, it will reveal a list of trending games. You can start typing to see more suggestions.

Snake is the new built-in game joining Solitaire, Cricket, and PAC-MAN. The new version also brings a white background. The final change in the new version is the YouTube videos for the games in your carousel. The videos are chosen randomly but will include gameplay footage. Not all games will get links to videos. Now moving to the stuff underneath, Play Games might soon get a new ‘Dark Theme’ and the description states that the entire app will take on the dark color scheme.

There are hints about new strings that give you commentary each time a level is gained; this feature is dubbed XP Progress. The update is already rolling out, but you can download the APK and side-load it manually in case if you haven’t received the Play Store update.