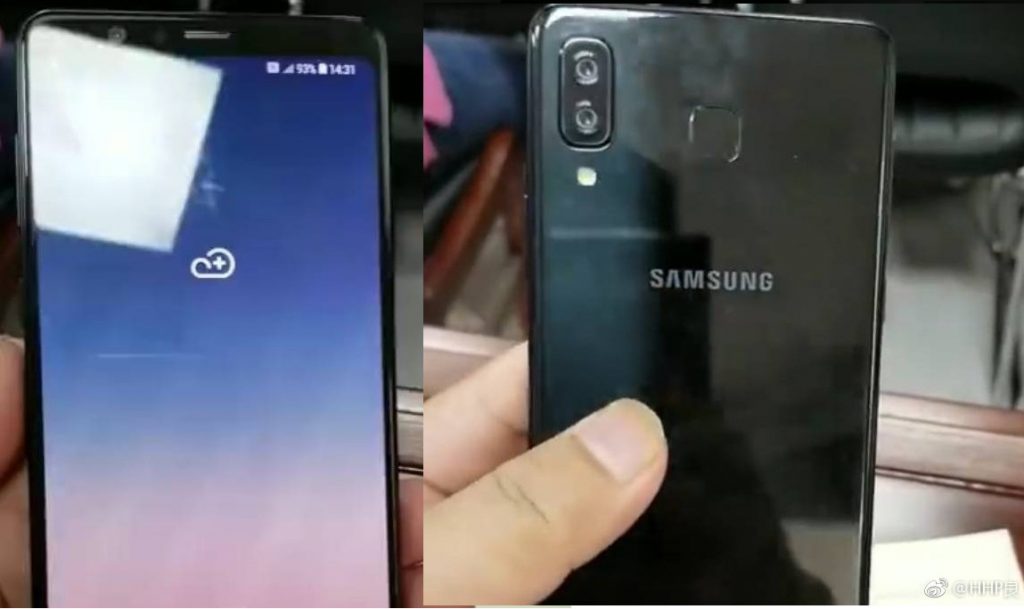 Samsung smartphone with the model number SM-G8850 got certified by TENAA in China last month, later it was said that it would be launched as Galaxy A8 Star. Now the live images and video of the phone has surfaced in China that confirms that the phone will launch as Samsung Galaxy A9 Star / Star Lite. 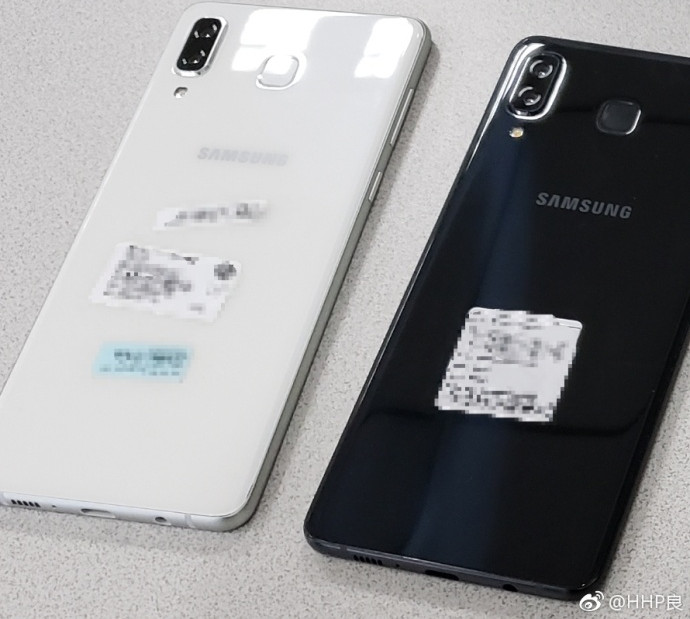 It looks like a glass back, and there is a fingerprint sensor on the back. The phone is expected to come with a 24-megapixel rear camera along with a 16-megapixel secondary rear camera.