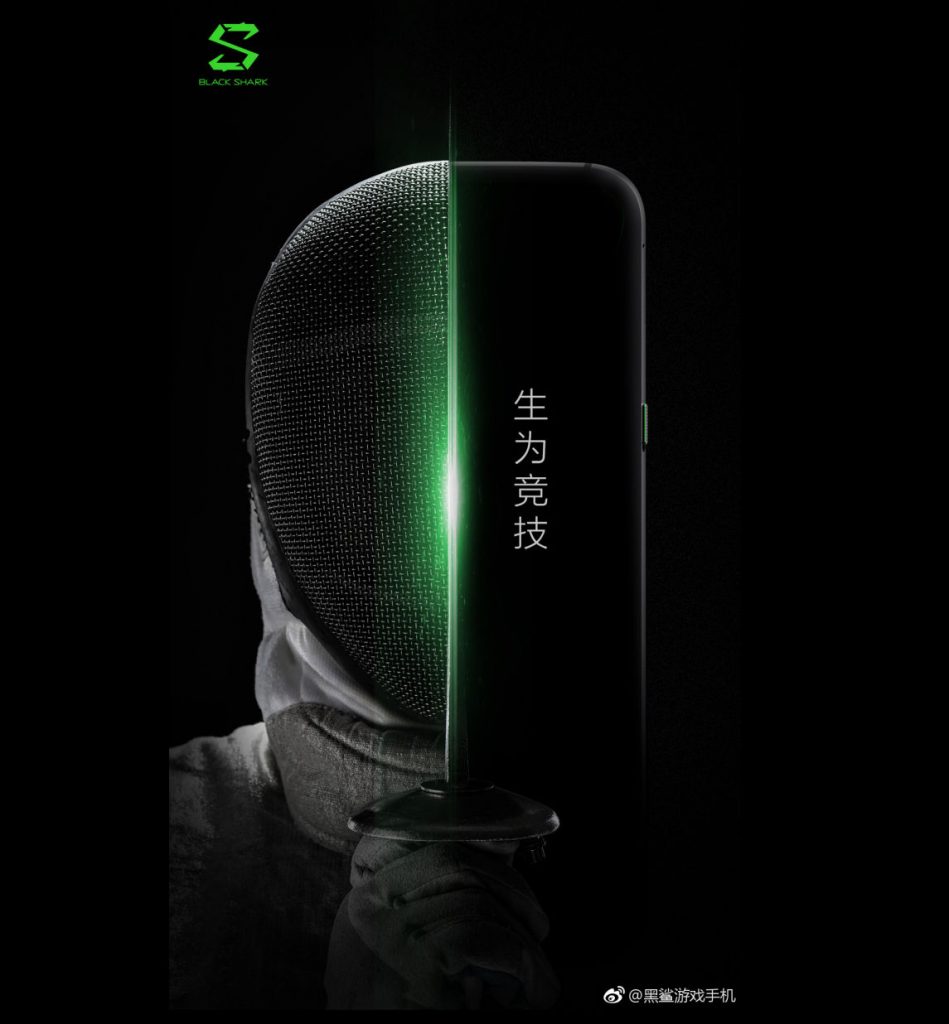 Earlier this week Xiaomi’s Black Shark confirmed the announcement of Black Shark gaming phone will be announced on April 13th and also confirmed that Xiaomi has invested in the company. Today the company has released the first teaser image of the phone that reveals a metal frame and green colored power button. 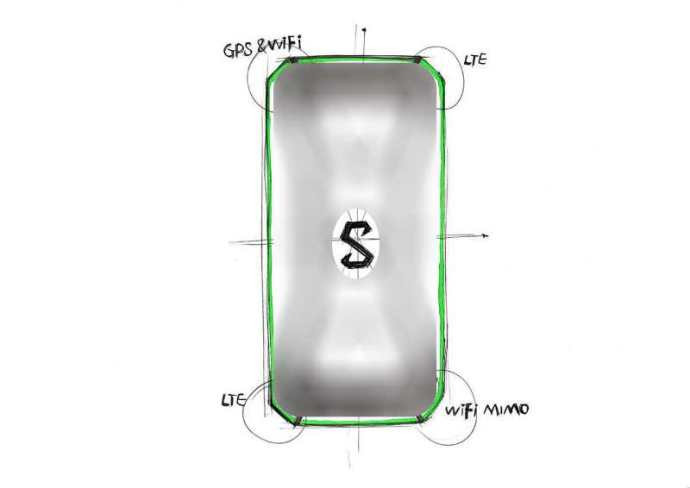 Another image that highlights the design of the phone says that it is the first phone with “X” antenna design where there are antenna cut outs for GPS, WiFi and LTE on all the corners.

The company already confirmed Snapdragon 845 SoC of the phone. Earlier rumors revealed 8GB of RAM, Android 8.0 Oreo and 2160 x 1080 FHD+ 18:9 display for the phone. The phone is rumored come with a 120 Hz display to compete with the Razer Phone.

We can expect more teasers in the coming days before the phone goes official next Friday.