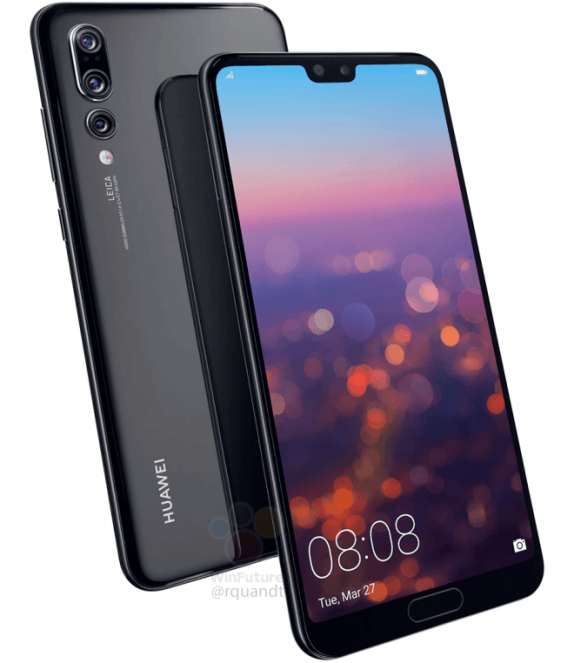 Huawei is on the verge of introducing its flagship smartphones early next week, and before the official launch, the P20 Pro and P20 have surfaced online revealing some of the details about the flagships. The P20 Pro comes with the triple rear cameras with Leica optics. 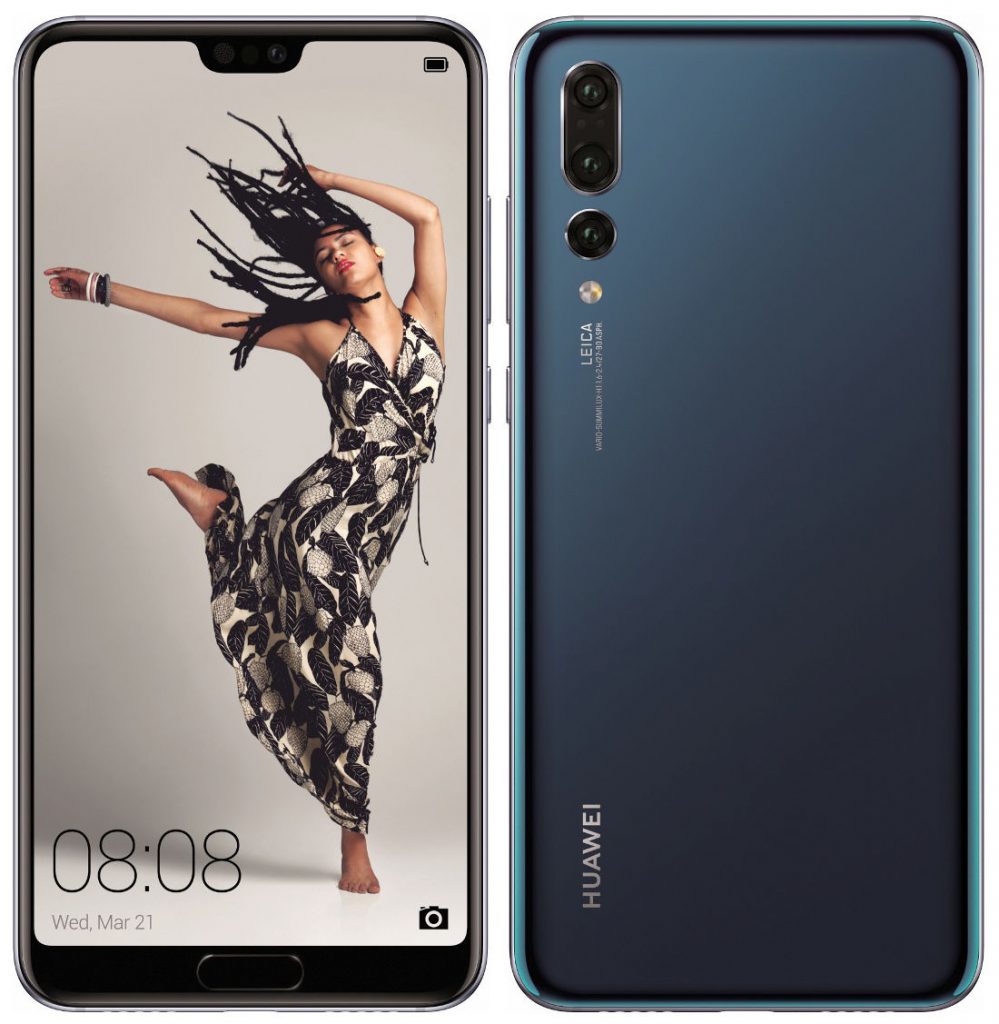 According to latest report, the P20 Pro will come with a 40-megapixel main camera, an 8-megapixel Telephoto lens with 5x hybrid zoom and finally the 20-megapixel monochrome camera. The P20 Pro is really a trendsetter with triple cameras that pack the essential features that one can ask on a smartphone. The triple rear cameras are supported by an IR-RGB sensor, laser autofocus, aperture sizes between f/1.6 and F/2.4, but it is unclear which sensor uses which aperture. 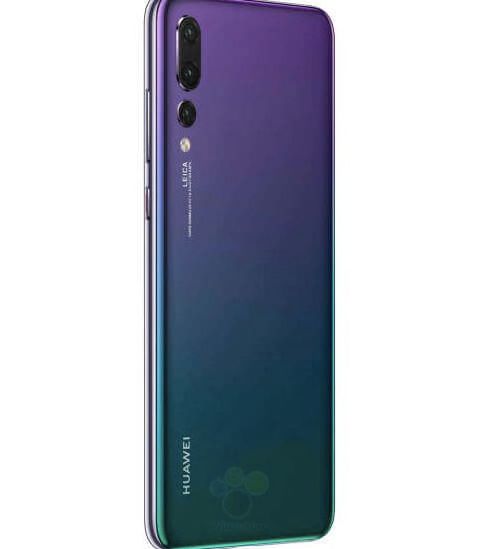 Huawei is also using a new system called “Light Fusion,” but it is unclear what this actually does or means. Like the Samsung Galaxy S9, the P20 Pro is also capable of recording 960 frames per second video. On the front, it will have a 24MP sensor with “Light Fusion.” Moving past camera, the P20 Pro said to sport a 6.1-inch (2240 x 1080 pixels) OLED panel with 19: 9 aspect ratio with a top notch like the iPhone X. The front side also houses the Fingerprint sensor just like the View 10. 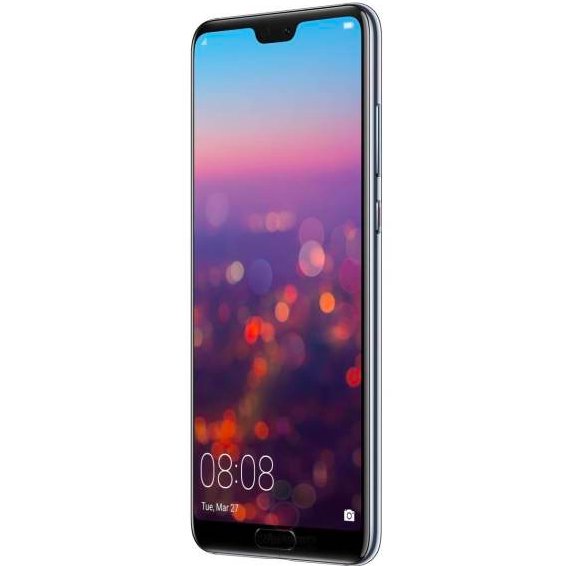 It will be powered by the Kirin 970 and will also have the NPU (Neural Processing Unit) which brings various features to the table which are based on artificial intelligence. It will have 6GB RAM and 128GB storage and depending on the region there will also be a 256GB storage model as well. It will have 4000mAh battery with SuperCharge technology.

On the other hand, the P20 has also surfaced the Geekbench benchmark application revealing basic details like Android 8.1 Oreo, 6GB RAM, Octa-Core Kirin 970 processor. It reveals single core Geekbench score of 1921 and a multi-core score of 6729.