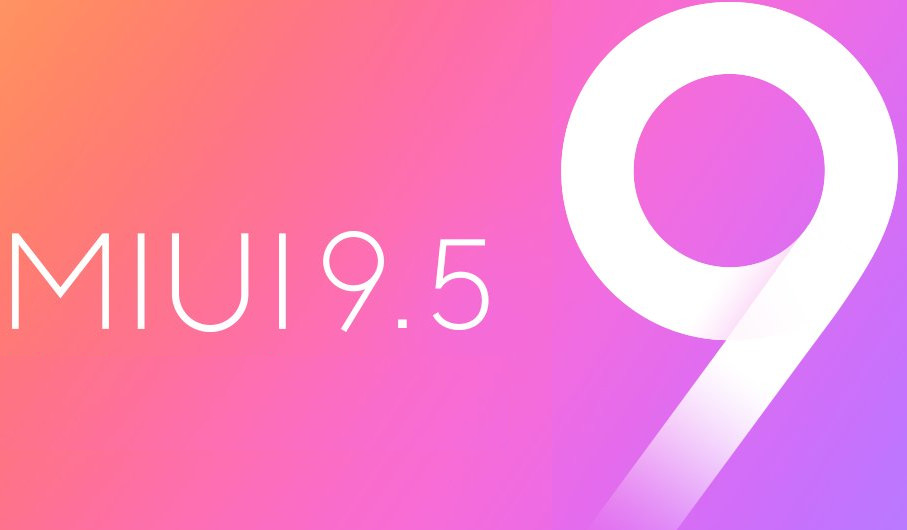 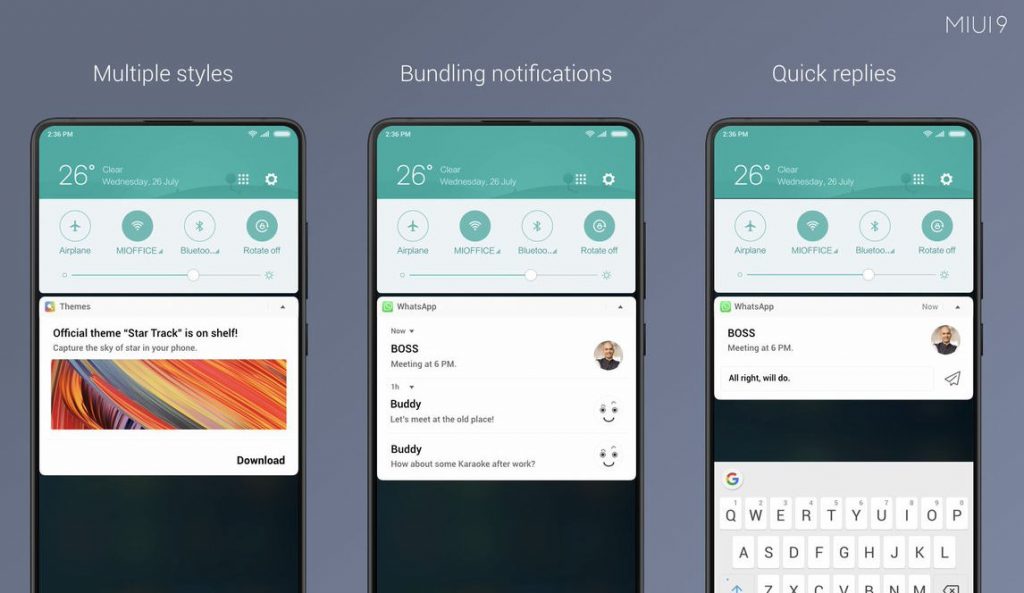 Xiaomi device running Android 7.0 or above will get the New Notification Shade feature with MIUI 9.5 Stable ROM. This brings Bundled Notifications and Quick Reply for the phones.

This schedule might not be final, and the roll out might get delayed for some devices. Xiaomi already confirmed that it has started working on MIUI 10 so the MIUI 9.5 will likely be the final update in the MIUI 9 series.