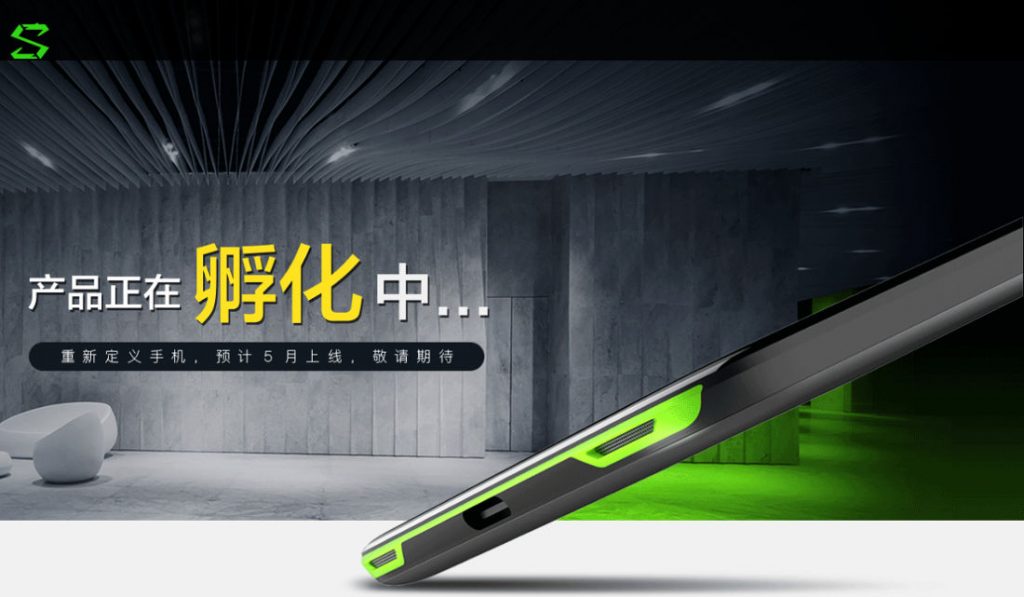 A new smartphone code-named Blackshark surfaced on AnTuTu, now the phone has surfaced on Geekbench listing revealing the code-name of the phone as  SKR-A0. This is believed to be Xiaomi’s first gaming smartphone under the new  Black shark brand, in which Xiaomi started investing last year. 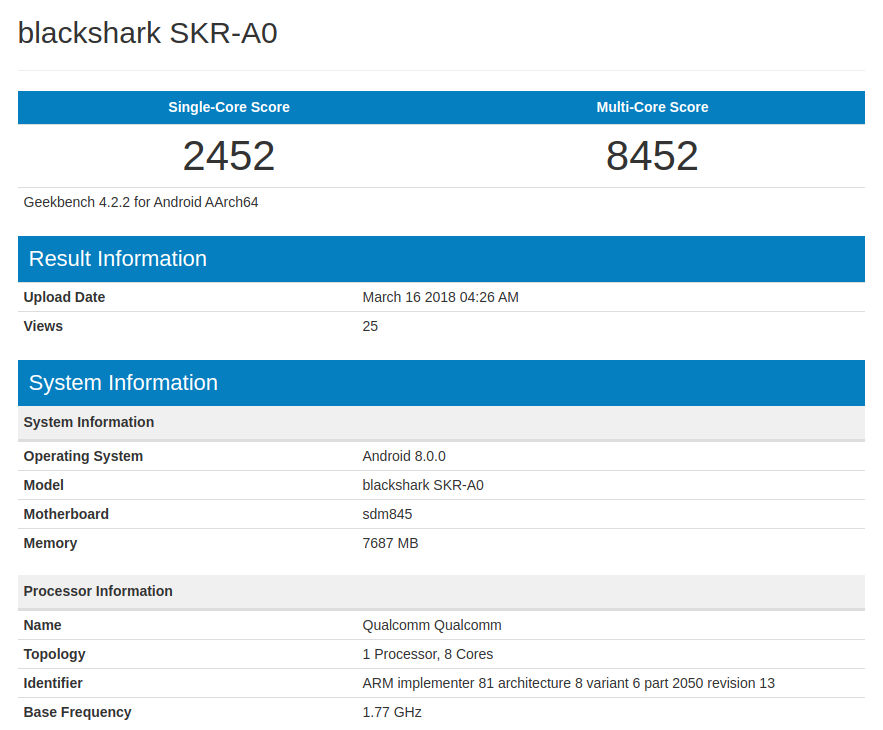 Benchmark scores of 2452 for the single-core and 8452 for multi-core is on par with other Snapdragon 845-powered smartphones. The scores are slightly higher than the Xiaomi Dipper that surfaced on Geekbench recently with the same SoC, but with 6GB RAM. It is believed to be Mi 7.

The phone might come with a 120 Hz display to compete with the Razer Phone. Since it has been revealed in two benchmark listings, the announcement might be near. We will have to wait to find out more details about the phone.