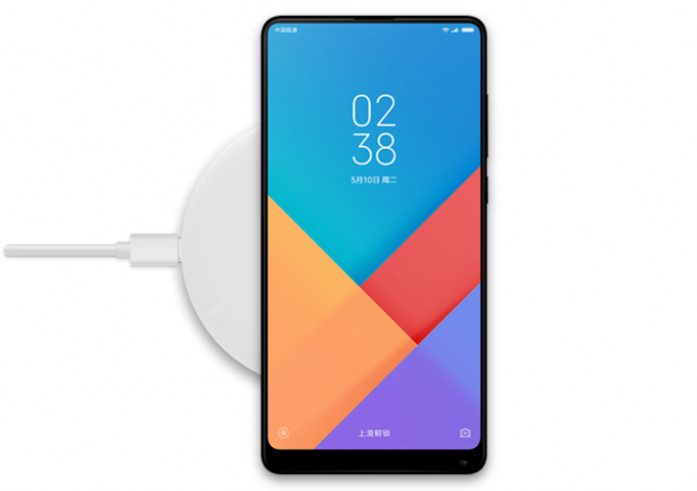 Last week Xiaomi confirmed that it will introduce the Mi MIX 2S powered by Snapdragon 845 on March 27th. XDA recently uncovered some of the specifications of the phone. Now they have revealed more features of the phone, including support for Qi wireless charging, making it the first Xiaomi smartphone with the feature.

The render of the smartphone placed on wireless charging pad revealed through the firmware could be the Mi MIX 2S that is expected to have similar design as the MIX 2 on the front and the front camera is present on the bottom right corner of the phone, similar to the Mi MIX  and MIX 2. 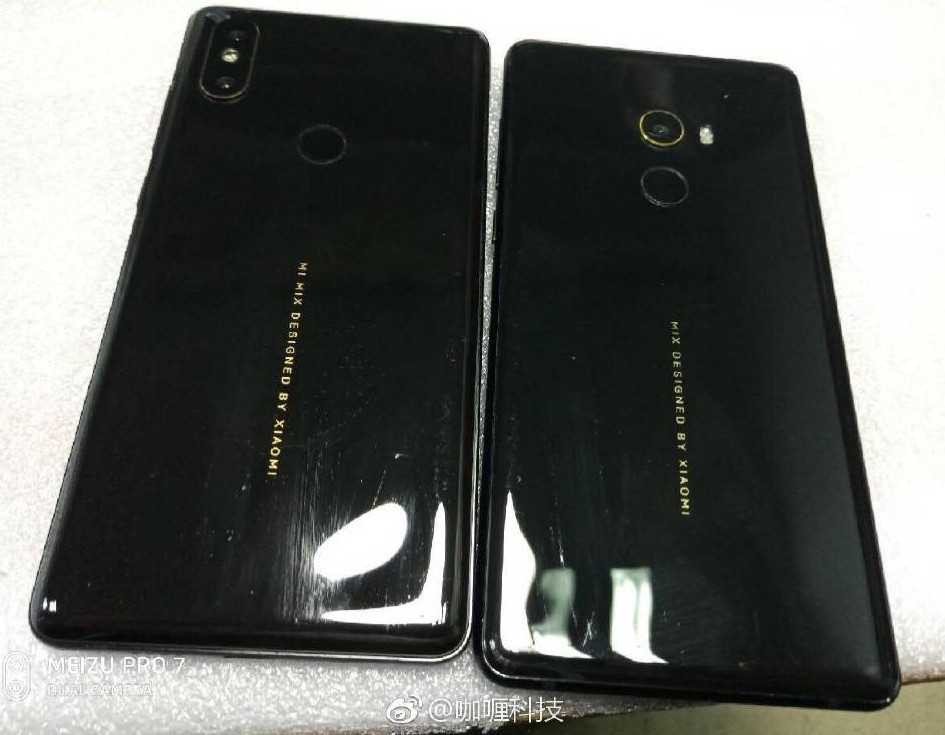 The firmware also reveals “Shot on MIX 2S AI Dual Camera” watermark revealing AI features for the camera. ARCore support has also been confirmed via the firmware, so this could be the first Xiaomi smartphone to support ARCore.

We will have to wait for a month to find out all the details, but Xiaomi will likely tease the design and features of the phone in the coming weeks.