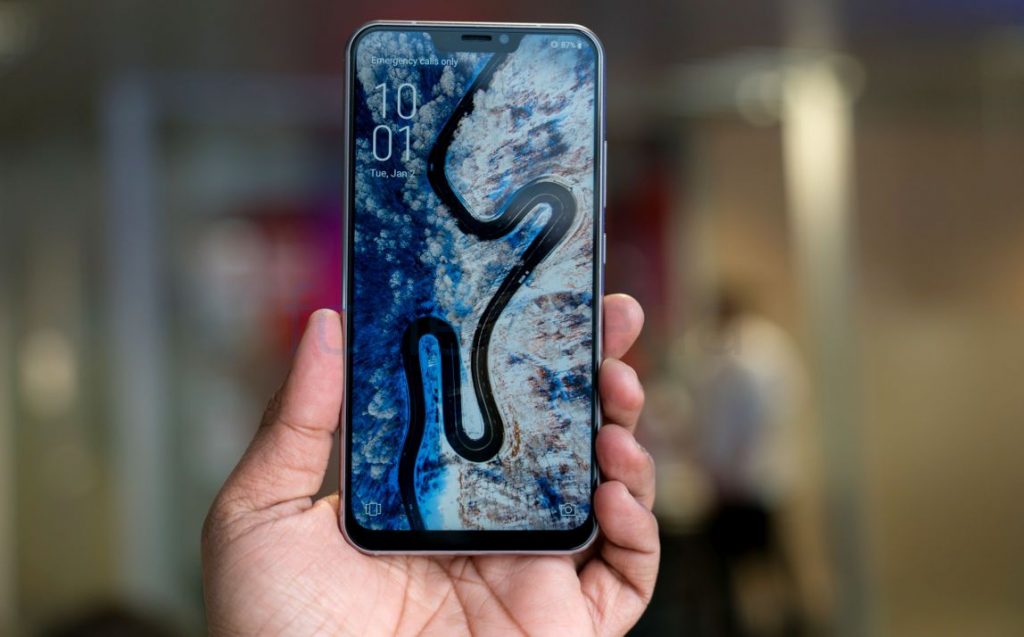 It’s not even been 6 months since the launch of the iPhone X and the Android world has completely latched on to the fad. The newest to join the notch life is the  Asus Zenfone 5Z. Announced at the Mobile World Congress, the phone could very well be an iPhone X doppelgänger.

Up front, the Zenfone 5Z has a 6.2 inch Full HD+ display with a notch along the top. Bezels are effectively non existent along the sides and just slightly thicker along the bottom. The 18.5:9 aspect ratio makes it very comfortable to grip the large display. The screen itself is an IPS panel that looks rather spectacular. Brightness levels, contrast and viewing angles are absolutely top notch. The Zenfone 5Z is a great looking phone but that unbalanced design sure triggers our inner OCD. Asus has been hyping up the fact that their notch is smaller than the one on the iPhone ten and that’s true but they’re also fitting in fewer sensors here. Asus has also managed to built in stereo speakers on Zenfone 5Z.

On the right side you’ll find the volume rockers and power button. Along the bottom is the USB type c port. Flip the phone over though and things get even more interesting. The phone has a dual camera module that has been arranged deceptively like the one on the iPhone X but sports a 120 degree wide angle lens similar to the LG V30 instead of the more common telephoto solution. The primary camera is 12MP and sports an f1.8 lens while the secondary wide angle has a f2.0 lens. 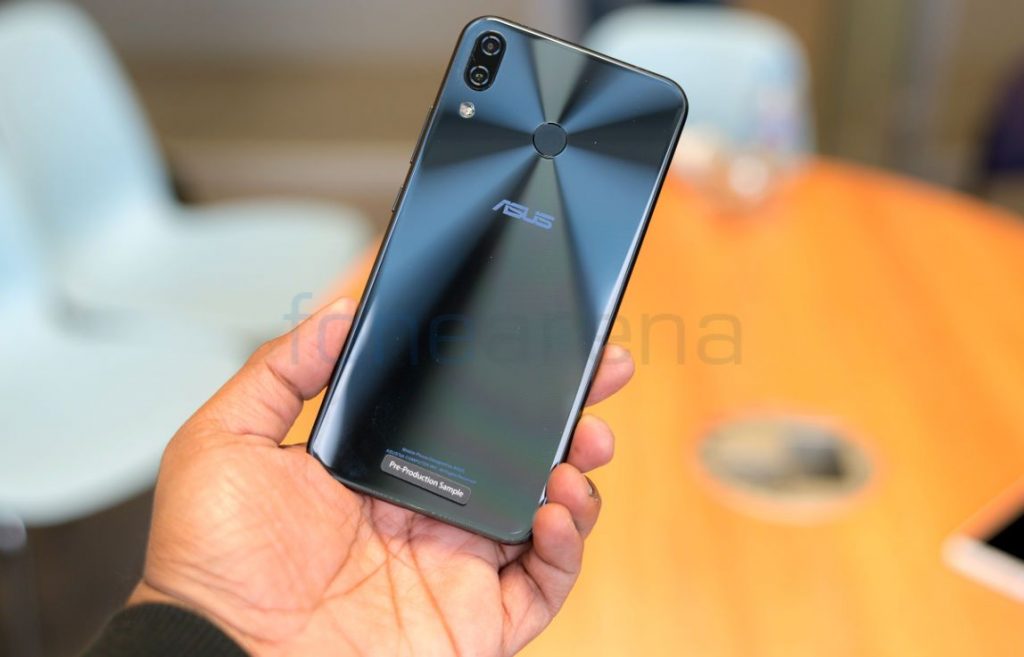 The back has a gorgeous metal finish under the glass body along with a coating that makes it more grippy. The basic design might be a bit derivative but Asus has managed to make the Zenfone 5Z looks really good. 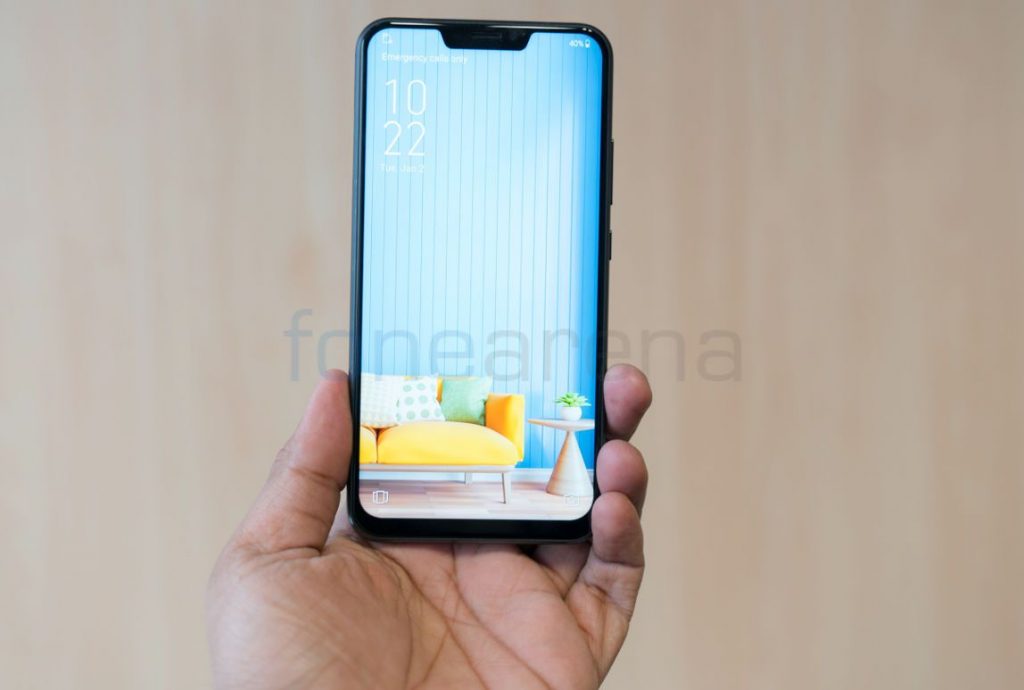 Internally the Zenfone 5Z is powered by a Snapdragon 845 Mobile Platform and has up to 8GB of RAM. Storage varies from 64 to 256GB and can be expanded via a microSD card slot. The microSD card will double up as a second SIM slot in certain markets.The phone has a 3300mAh battery but no wireless charging.

Running Zen UI 5.0, we found the UI navigation to be suitably snappy but we’ll test this out more in the full review.  Asus has also built in a lot of AI centric features and can also adapt the screen brightness and color temperature depending on ambient conditions.

The Zenfone 5Z is easily one of the most compelling offerings from Asus in a while. There’s no doubt that parallels will be drawn with Apple’s flagship. Look beyond that though and the Zenfone 5Z is a rather solid phone that looks particularly nice. If our initial impressions are anything to go by, the actual experience should be quite impressive too.

It comes in Midnight Blue and Meteor Silver colors, starts at 479 Euros (US$ / Rs. 38179 approx.) for the 4GB RAM with 64GB storage version and will roll out from June.