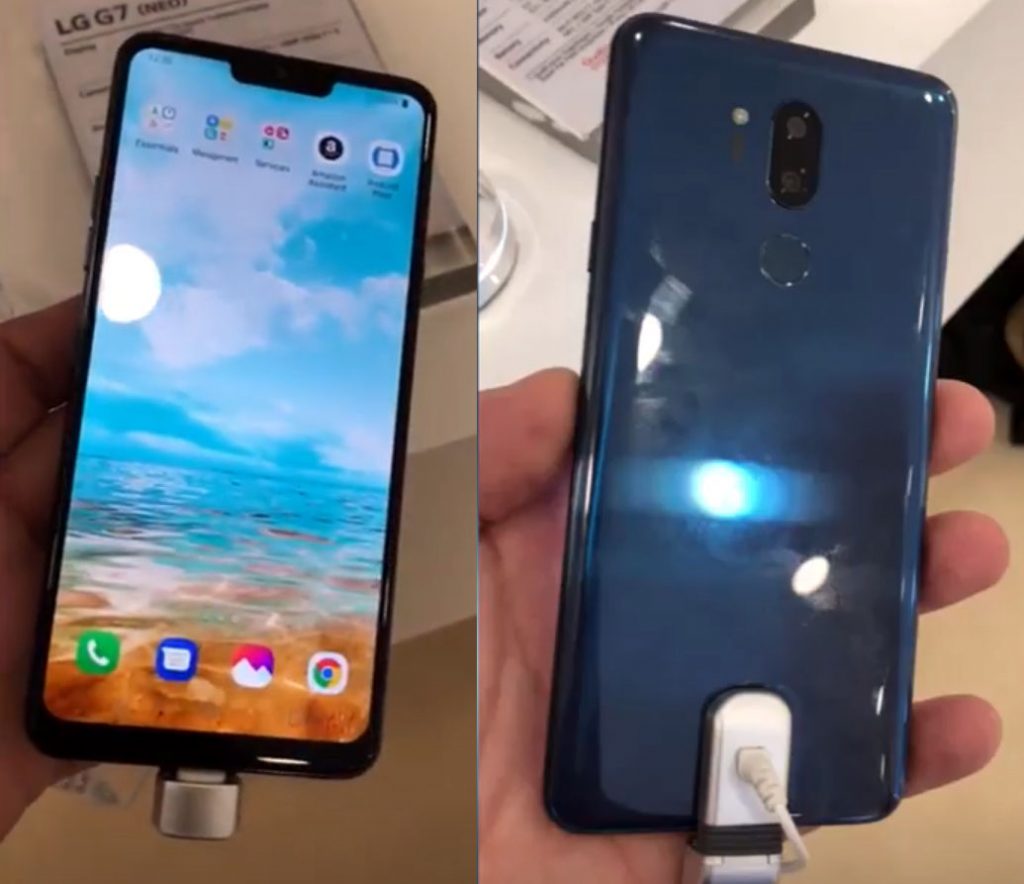 LG and Huawei backed out from announcing their flagships at the MWC 2018 earlier this week. However, according to a report from Ynet, the company is said to have showcased the upcoming LG flagship in a private conference at the MWC 2018 event. Going by the flake and how viral the video has become in the short period of time, we might actually be looking at the G7 indeed. 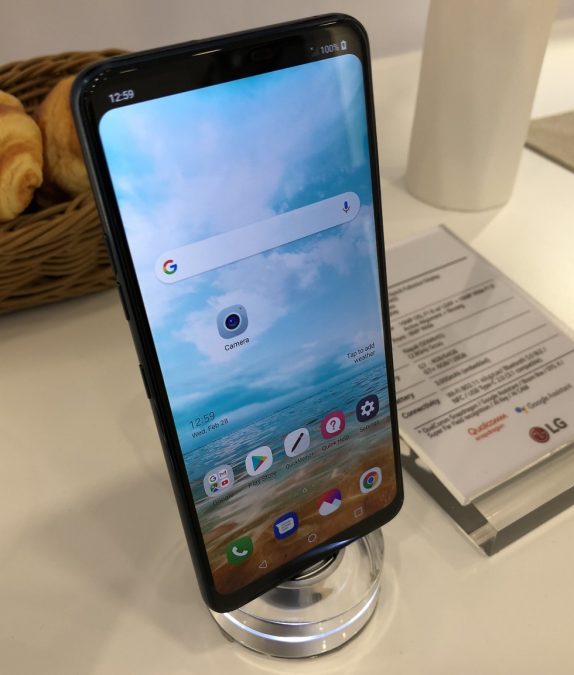 LG has made it clear that it would launch flagships only when the timing is right, and will not following the launch cycles anymore. For the same reason, it halted the G7 development mid-way to completely reboot it from scratch. The upcoming LG flagship dubbed Judy is now expected to go official later this year in June.

It is said to be powered by the Snapdragon 845 SoC with just 4GB of RAM with 64GB storage and 6GB RAM with 128GB storage for the G7+ variant. The flagship also said to pack stereo speakers, 16MP dual rear cameras with f/1.6-aperture, IP68 certification, military-grade durability, wireless charging and more. It is expected to sport a 6-inches full screen (1440 x 3120 pixels) display with 19.5:9 aspect ratio and a whopping 900 PPI. 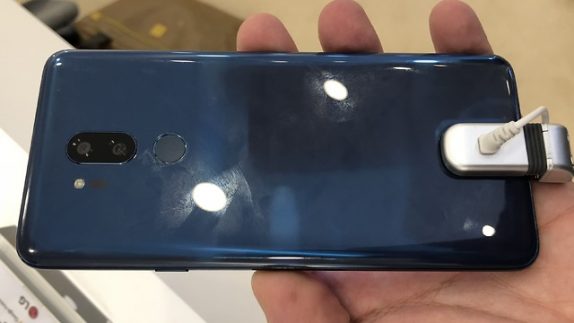 LG has also adopted the notch design like the iPhone X where the 8MP front-facing camera resides. In terms of battery, the G7 is expected to have a generous 3000mAh unit, DTS:X sound technology and a new development called BoomBox. Apart from G7, LG is also said to showcased the Q7 and V35 which might be the successors of Q6 and V30.