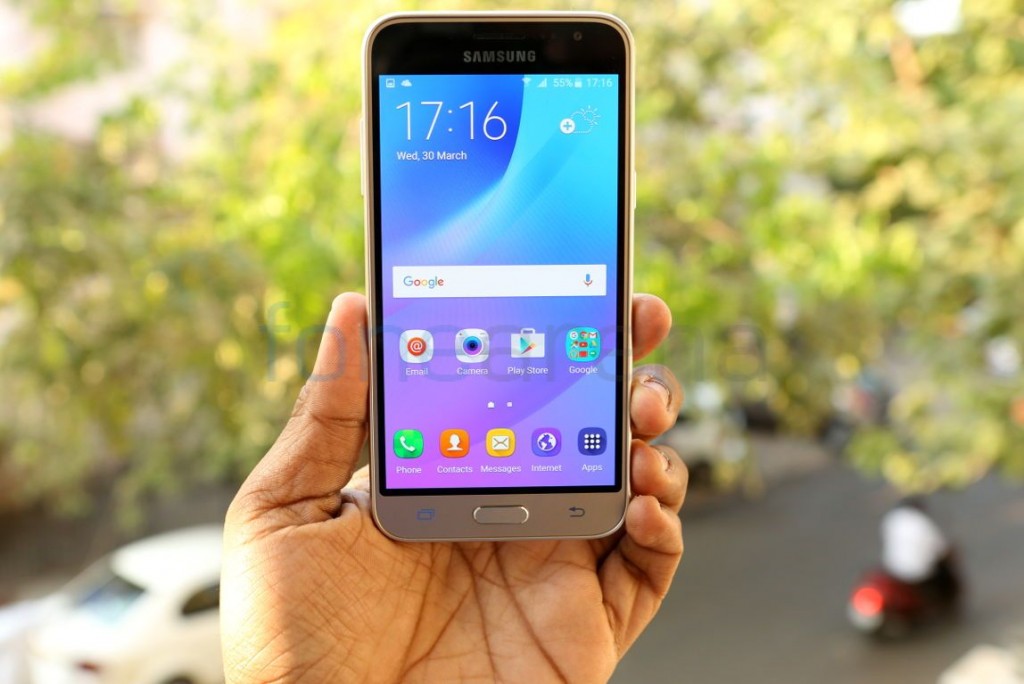 Samsung smartphones with model numbers SM-J337P/SM-J337A and SM-J600F have surfaced in Geekbench, which could be Galaxy J3 (2018) and Galaxy J6. According to the listing both the phones will run Android 8.0 (Oreo) and pack 2GB of RAM. 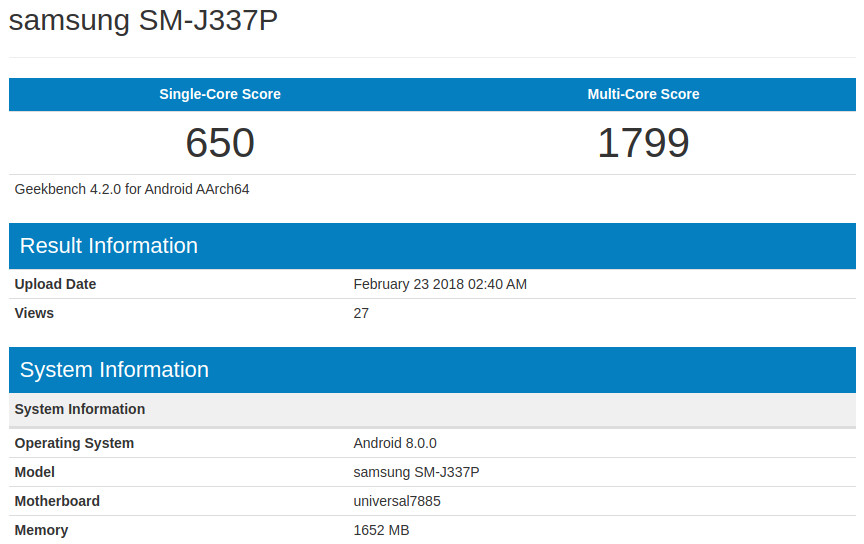 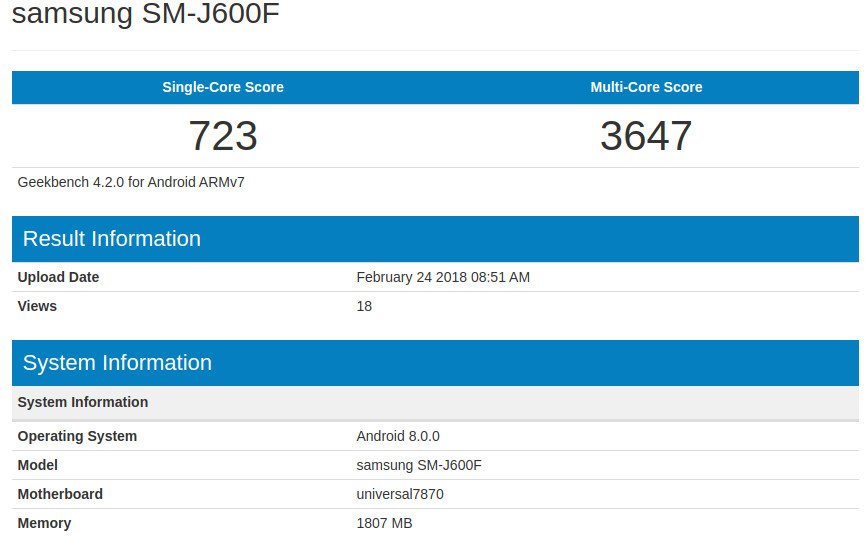 The Samsung Galaxy J3 (2018) and Galaxy J6 are expected to be introduced later this year.