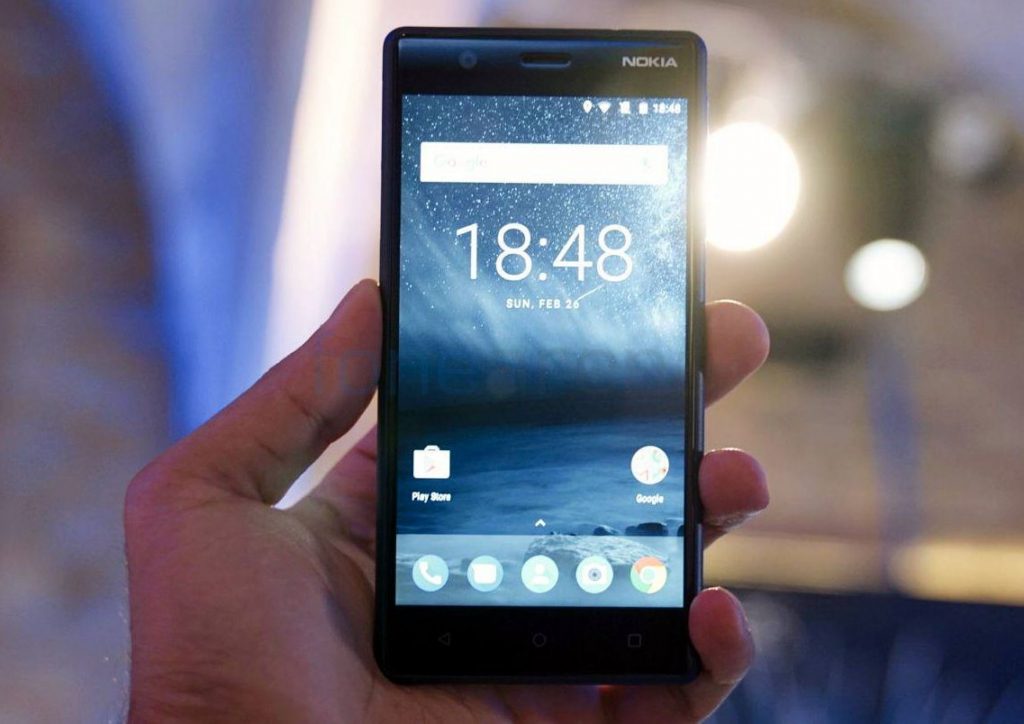 After roll out stable Android Oreo update for Nokia 5 and Nokia 6 last month, HMD global has started rolling out Oreo beta update for the Nokia 3 (TA-1020 and TA-1032), as it had promised. The company’s Chief product officer; Juho Sarvikas has announced the same on Twitter.

The update will be available via Nokia phones beta labs and the beta testers will be the first ones to test the Android 8.0 followed by wide-roll out post the best testing phase. The update has version number 3.220. Stable update for the phone is expected soon, and the company already confirmed that  Nokia 2 will go straight to 8.1 and will include memory optimization features found in Android Oreo (Go Edition).

To join the Nokia phones beta labs, you need to have a working Nokia 3 phone and need to create an account and validate your device by entering the IMEI number. Once you are with the whole process, you will be getting the beta software Over-The-Air (OTA) update which might take up to 12 hours post activation. The program also offers an option to roll back to Nougat if you no longer wish to continue the beta testing. You can sign up for the Nokia Phones Beta Labs here.