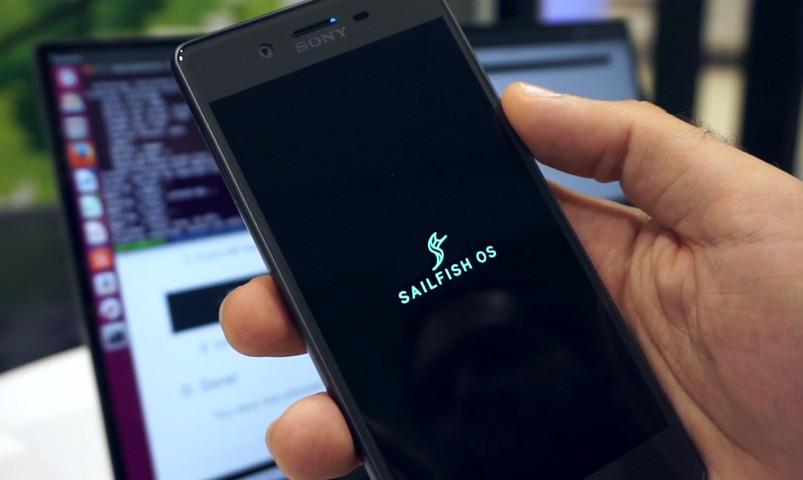 Finnish-based handset maker, Jolla has announced its MWC 2018 event on February 26. At the event the company will unveil the major Sailfish OS 3 update and will also introduce new Sailfish devices, and probably Sailfish X support for more Sony Xperia devices. Last year at the MWC the company introduced Sailfish X for the Sony Xperia X.

The company said that it will also reveal Sailfish licensing and technology development details such as updates and progress from Sailfish partners and solutions around the world in the fields of blockchain, corporate solutions, and more.

Last week, in a blog post, the company said that it will work on bringing new Sailfish OS updates throughout the year. It will release 2.1.4 Lapuanjoki in a few weeks that will bring several fixes, especially for Sailfish X, and will release 2.2.0 Mouhijoki in a couple of months that will add Dual SIM support for the Dual SIM variant of Xperia X. It will also be adding NFC and fingerprint authentication support in future releases.

In the first half of the year it will be adding memory card encryption, filesystem encryption, and email encryption. In the second half it will continue to improve security frameworks of the OS, and adding more security features like improved VPN support. This year it will also update Android runtime compatibility to a newer Android version.

The company has also promised that it will begin sales in Turkey and India during the first quarter of 2018, then expand to selected Asian markets (Malaysia, Indonesia, and Thailand), and further expand to South America (Brazil, Argentina) by the end of Q2, 2018. Hope we can expect some new Sailfish OS devices from Indian OEMs at the MWC later this month.

The Jolla event is scheduled for Monday 26 February and starts at 11.30 AM CET (4:00 PM IST) in Barcelona. We will bring you all the details from the event.