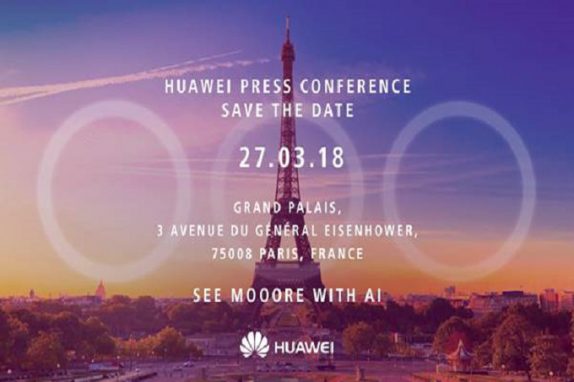 Huawei has sent out media invitations for an event in Paris on March 27th where the company is expected to introduce the P20 and P20 Plus along with a lite variant, just as expected. The invite reads ” SEE MOOORE with A.I.” There are three ‘0’ in the background of the teaser image giving us a hint that the P20 series will actually have triple rear cameras. 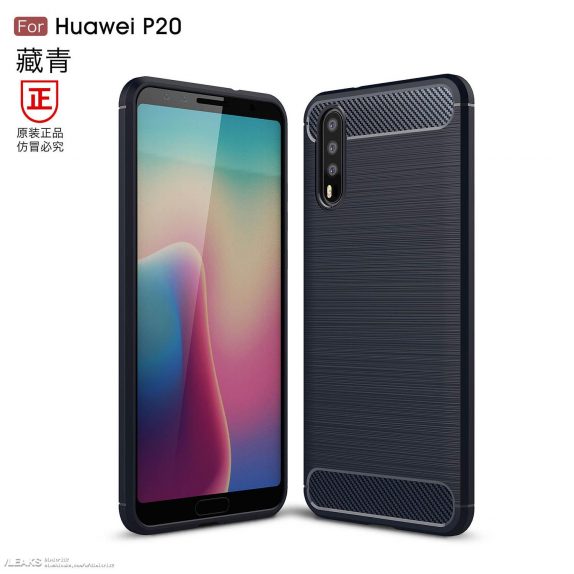 While the lite variant will settle for a dual rear camera setup, the P20 and P20 Plus will likely have triple rear cameras making them the first handsets in the market with three cameras. If rumors are to be believed, the third camera said to offer a 5x hybrid zoom. Even in the word ‘MOOORE’ there are three ‘O’ confirming that at least two models will have triple rear cameras.

Moving along, the recent case renders of the P20 reveals the design of the phone in its full glory. There are also rumors that the flagship will run on Android 8.1 Oreo with EMUI 8.1 which is expected to bring upgrades to the NPU chipset and A.I enhancements.

We still don’t have complete specifications, but with launch date nearly over a month away, we should see more details coming our way before it goes official, so stay tuned.