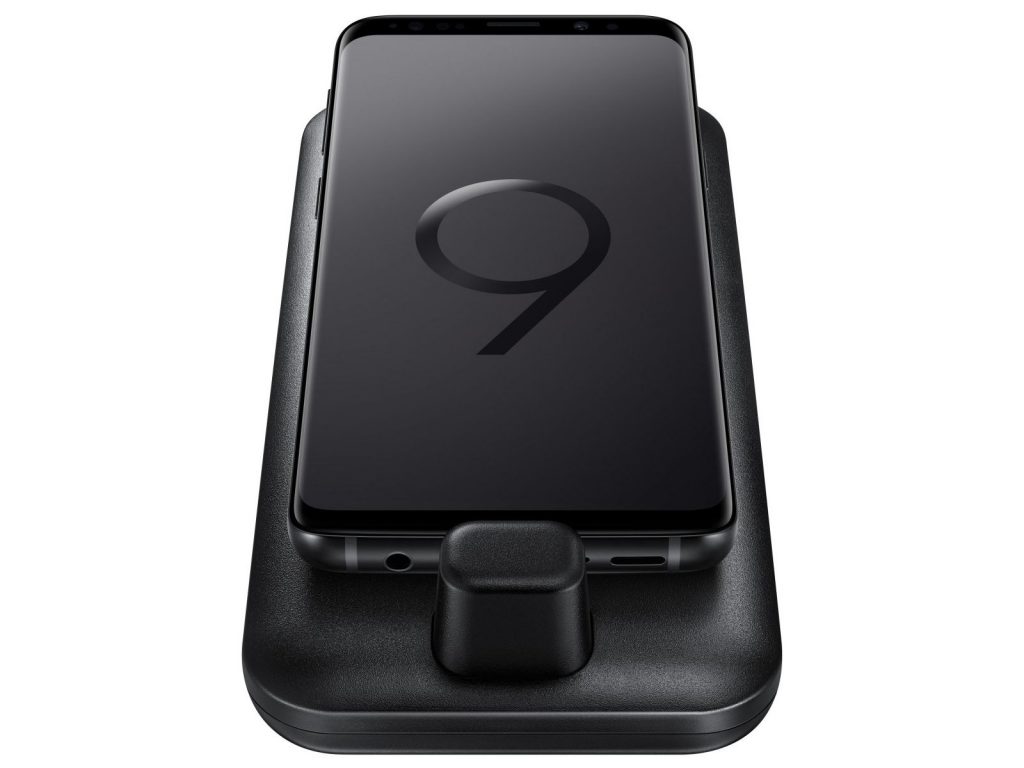 The launch of Samsung Galaxy S9 and S9+ is just a couple of weeks away, and we have most of the details regarding the flagships. Back in January, there were reports about Samsung trademarking a new DeX Station accessory for the S9 just there was for the S8 last year. The DeX accessory dubbed ‘DeX Pad’ now makes its first appearance, courtesy of Evan Blass.

This DeX Pad accessory is aimed at turning the phone into a viable desktop computing solution. It will hold the phone on a flat surface rather than making it stand. This not just adds for comfort, but also brings the possibility of using the phone as a touchpad. With the phone’s screen held down on DeX Pad and used as the desktop’s cursor, you’d only have to connect a keyboard.

The image falls in line with the description that was leaked back when Samsung trademarked. The DeX Pad will have a USB-C for connecting the phone, two USB-A ports for connecting external devices, and HDMI out for a display and it appears like it also has a cooling vent system. Of course this isn’t a groundbreaking idea, since Microsoft and Huawei have already implemented the same. 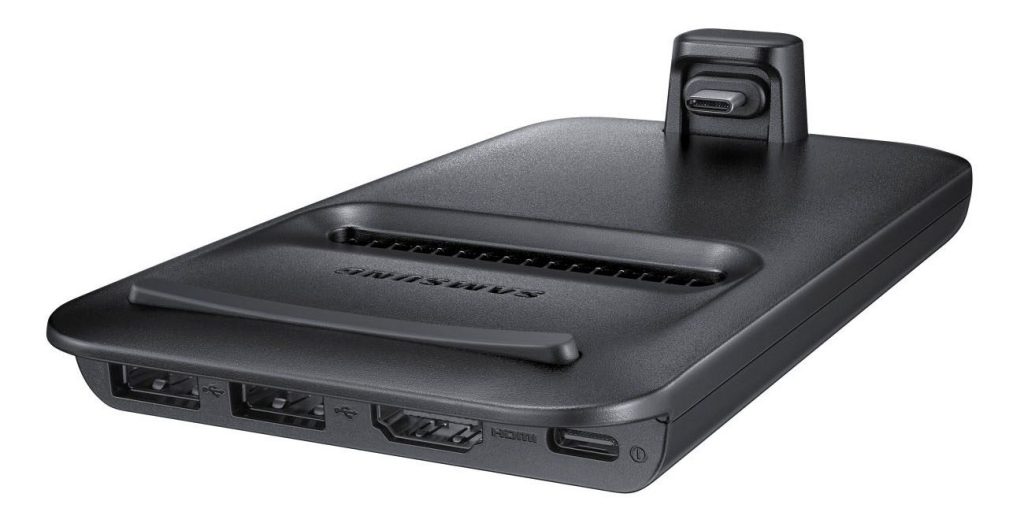 The rendered image also reveals the fact that the S9 and S9+ will have the 3.5mm audio jack. The Samsung Galaxy S9 and the S9+ will debut on February 25th at the MWC 2018 event.