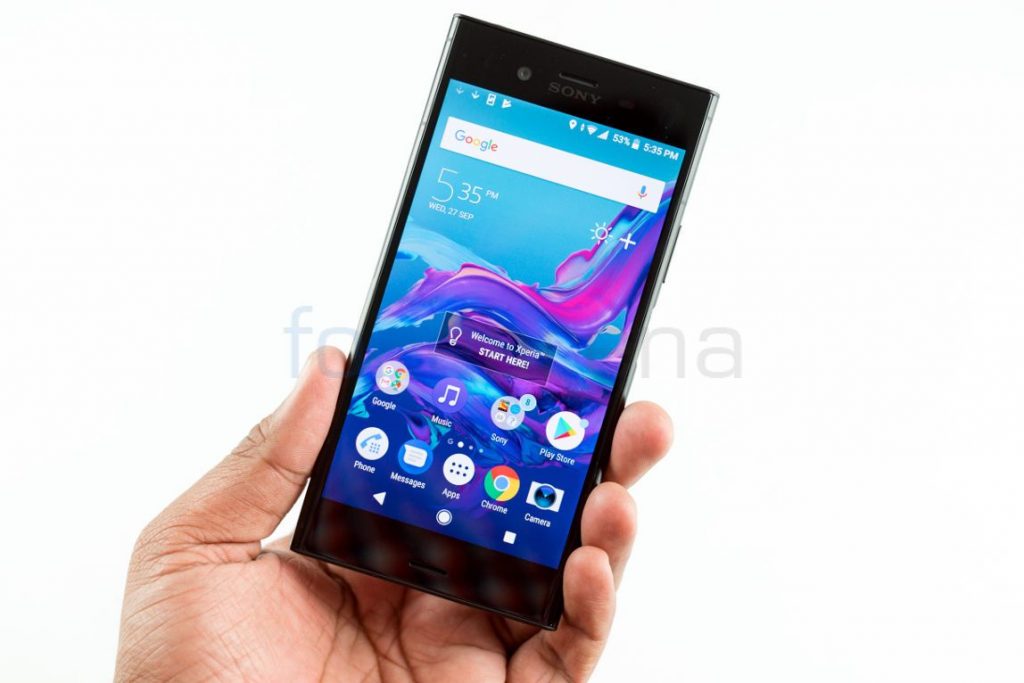 Sony Corporation has reported its revenues for the third quarter of the financial year 2017 that ended December 31, 2017. Sales increased by 11.46% to 2,672.3 billion yen compared to the same quarter last year due to strong growth in its Gaming and Networking division, Semiconductors and others. 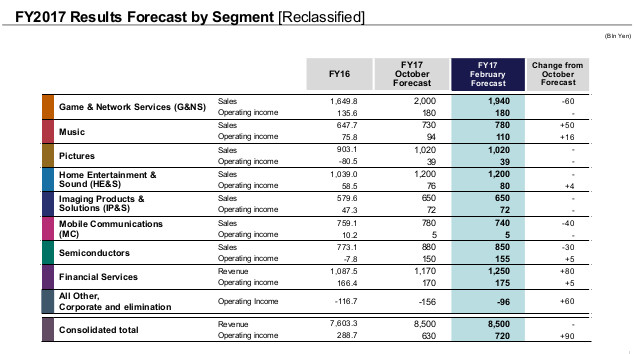 Operating profit increased to 350.8 billion yen year-on-year from 92.4 billion yen, making it Sony’s highest third-quarter profit ever, due to improvements of operating results in the Semiconductors and G&NS segments.

Its Mobile communications division reported sales of 217.5 billion yen, down 12.5% from 248.6 billion yen. Operating income was down to 15.8 billion yen, compared to 21.2 billion yen a year ago. This is mainly due to decrease in unit sales of smartphones, increase in the price of key components and negative impact of foreign exchange rates.

The company shipped 4 million smartphones, compared to 5.1 million a year earlier. It has also reduced full year smartphone shipment target to 15.5 million from 15.5 million units.   As a result, it has reduced its sales forecast by 40 billion yen to 740 billion yen. 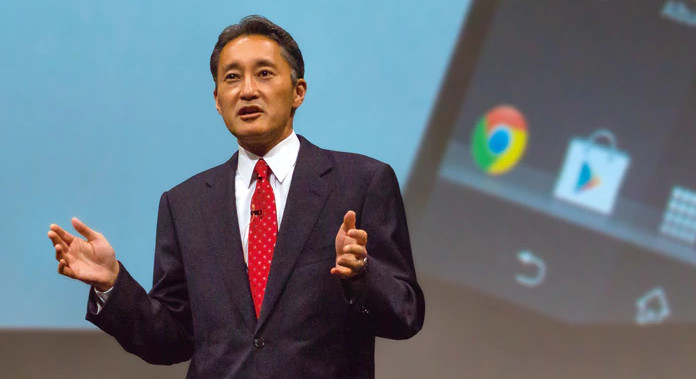