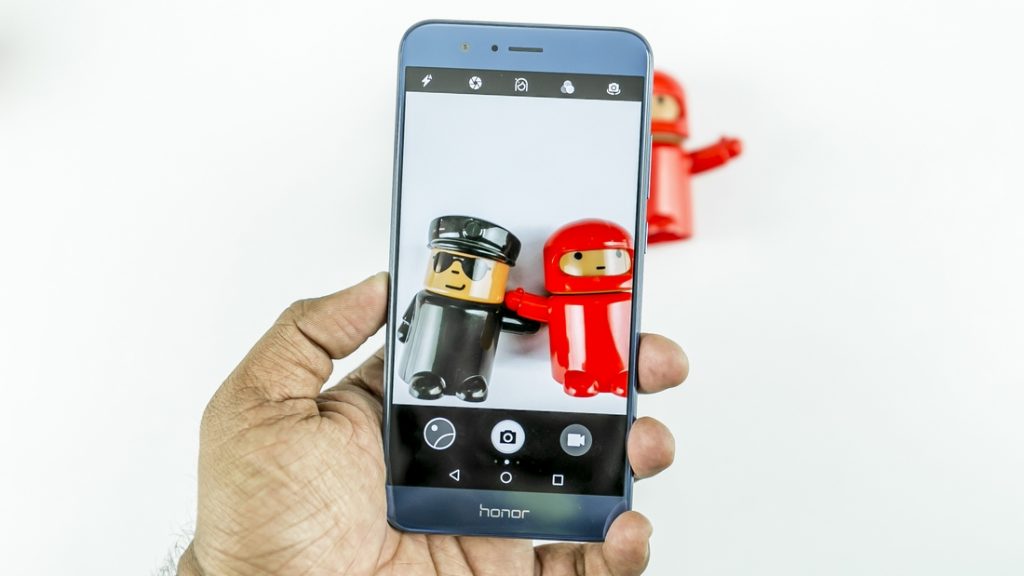 Honor recently confirmed the list of phones that will be getting the Android 8.0 Oreo update which also included the Honor 8 Pro. Today Honor 8 Pro and the Honor 9 phones started receiving the Oreo update with EMUI 8.0 in the UK.

While the Honor 8 Pro is the first one to the Oreo update with EMUI features, the Honor 9 will follow “slightly later” in the region. There is no word on the international roll out yet, but if the initial roll out yields positive results, it shouldn’t be long before the stable roll out begins. Android Oreo features including Picture-in-Picture mode, notification dots, new emojis, and much more, are accounted for.

Honor claims that the EMUI 8.0 will result in improved boot times and more efficient handling of background activity. Smart tips also get boosted with more accurate user recommendations based on usage. The company earlier clarified that EMUI 8.0 based Oreo update for the Honor 6X is currently under evaluation. On the other hand, Honor 7X is slated to get the Oreo update bringing features like Face Unlock, and more.

Other phones in the Honor brand set to receive the Oreo update include Honor 7X, Honor 9i, Honor 8 Pro, Honor 8 Lite, Honor 8 Youth Edition, Honor 9, Honor 9 Youth Edition, Honor Note 8, Honor V8, Honor V9, and Honor V10. Since few phones from the list are meant for China, the global Oreo availability might vary. The update for Honor 8 Pro and Honor 9 just started rolling out in the UK, so, it might be a while before it rolls out to everyone.