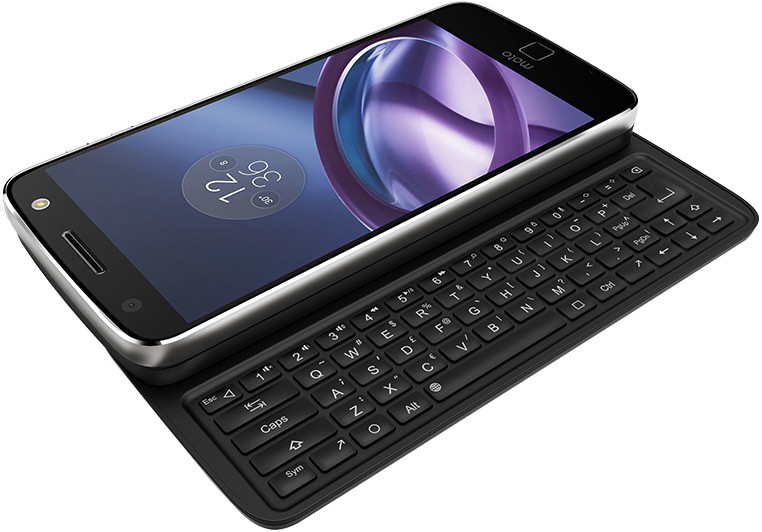 At the CES 2018 Motorola introduced Livermorium Slider Keyboard Moto Mod and Lenovo introduced Vital Moto Mod for the Moto Z series of smartphones. They keyboard mod was the winner of the 2017 Transform the Smartphone Challenge with Indiegogo.

The Livermorium Keyboard Moto Mod is a five-row slider back-lit keyboard mod that also has a separate number row, shortcuts for different utilities
and also comes with Android navigation buttons . The standard version has a built-in 1700mAh battery which provides about 15 hours extra standby time; and a Lite version is 2mm thinner and 20g lighter without the additional battery. 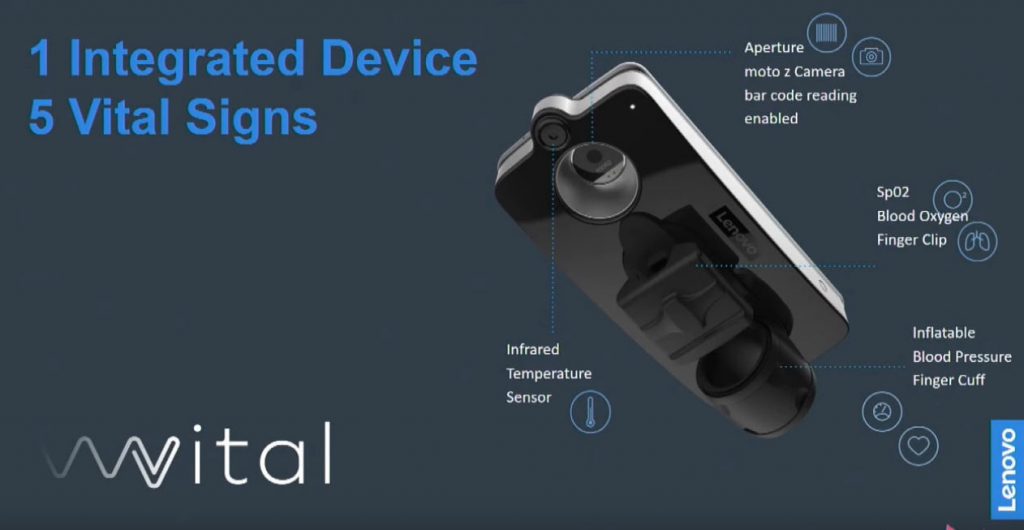