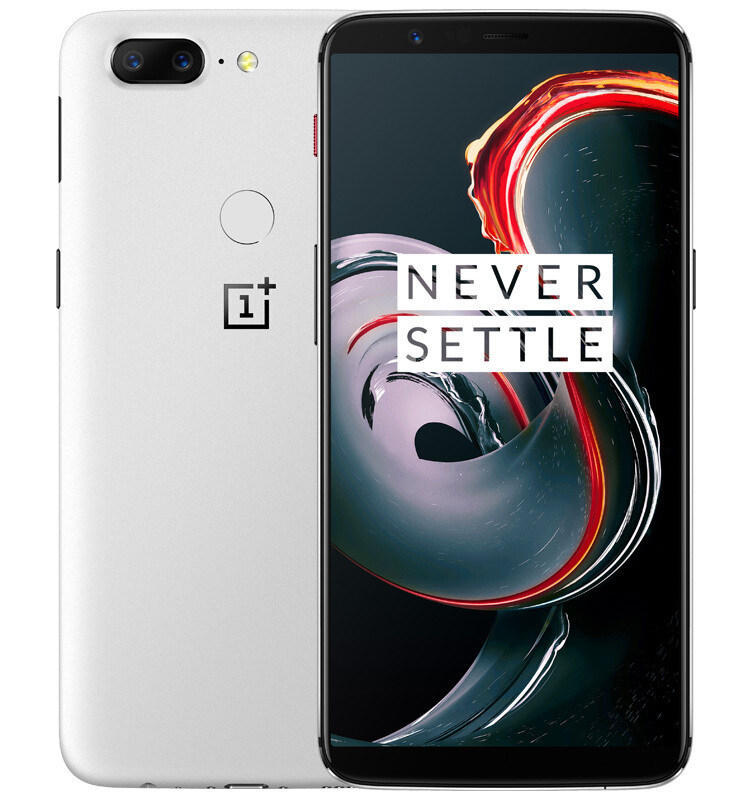 OnePlus introduced its flagship OnePlus 5T smartphone in Midnight Black variant, later it introduced the Lava Red edition of the smartphone in China, which was followed by the Star Wars Limited Edition in White finish that was launched in India last month. OnePlus started teasing a new Sandstone version of the OnePlus 5T smartphone recently, now the the Sandstone White version of the phone has been listed in jd.com and the bookings will begin at 10AM China time. 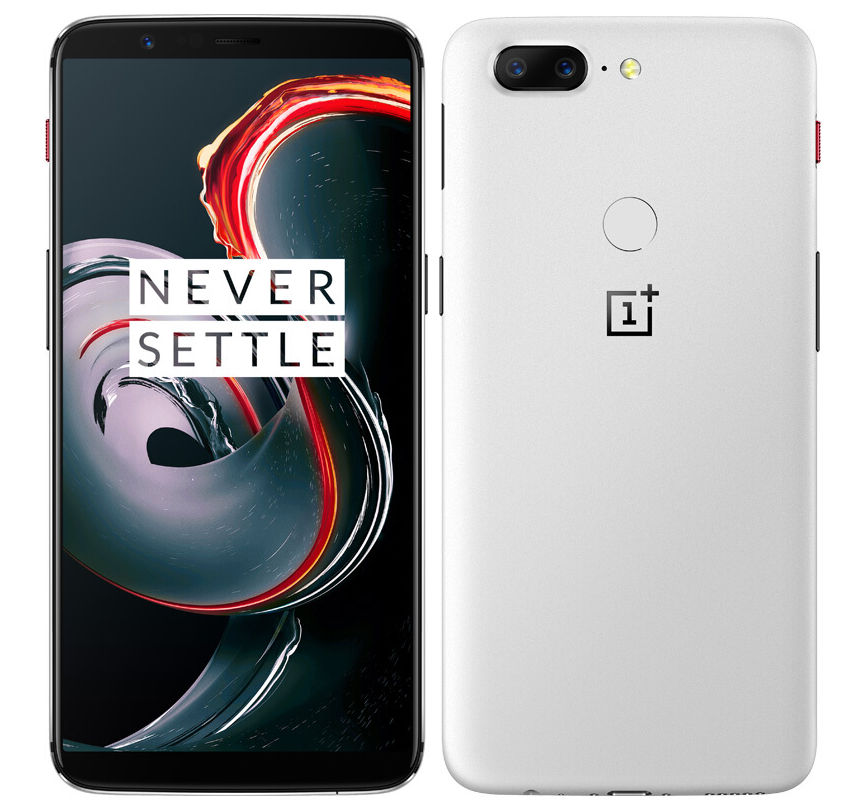 This resembles the Star Wars edition without the Star Wars branding on the back and Star Wars wallpapers, but it has  white colored back with smooth Sandstone finish, black colored power button and volume rockers and comes  Mineral Red colored alert slider on the left.

Dat Sandstone feel doe. Sandstone fans, what drew you to this grip? pic.twitter.com/Us9A4YPr5F

It comes only in 8GB RAM and 128GB storage version. The Sandstone Black version of the smartphone is expected to be announced with the white version tomorrow, January 5th. The pricing should be similar to the original OnePlus 5T.