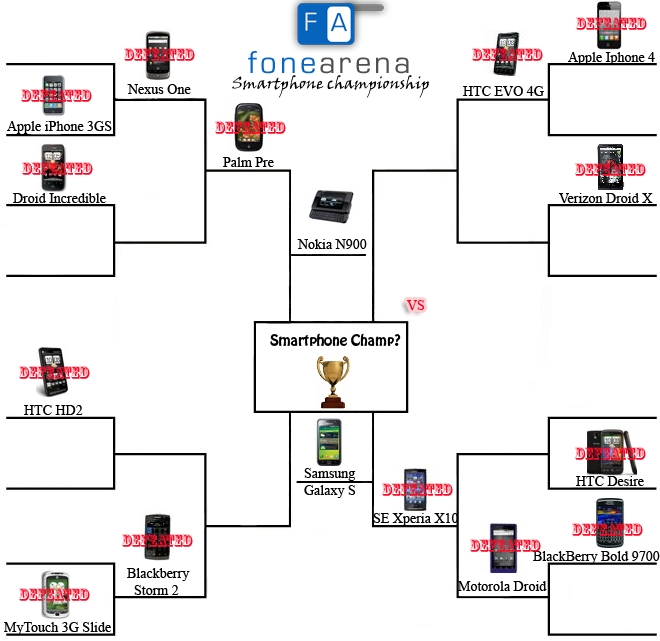 So folks, let’s head to the final. The final will match last for 5 days, and we will announce the winner on October 1. So guys, are you ready? So on your marks, get set VOTE!