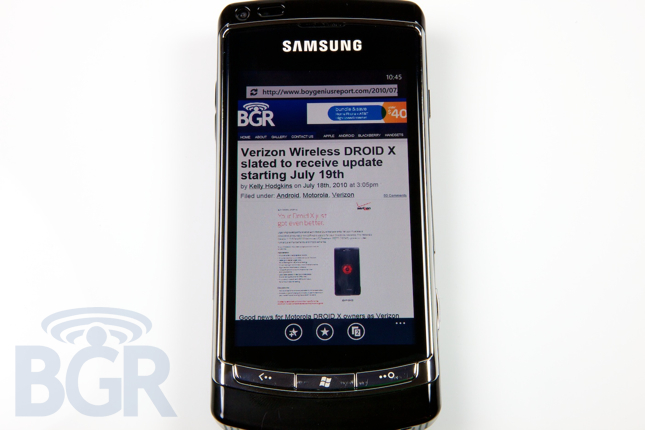 During an interview on TWiT podcast Windows Weekly, Director of Windows Phone 7 Brandon Watson said that Windows Phone 7 will feature tethering, and it’s up to the carriers to allow it, but now we have a whole different story. Microsoft spokesperson is saying that Mr.Watson was totally wrong, and there is ” No Tethering feature in Windows Phone 7″. So it means that Windows phone 7 devices will miss the tethering, which is a very important feature. Lot of new devices are now coming with tethering feature i.e EVO 4G, Samsung Galaxy S. So I think that’s a deal breaker for WP7, what do you people say?