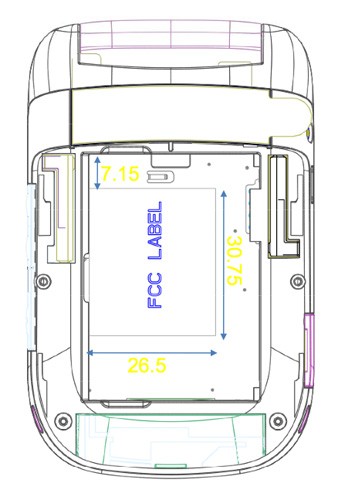 A new Blackberry device has just passed the FCC, and the device is known as the Blackberry Style 9670. The phone was leaked in a video a few days ago, and you can see it below. Blackberry Style is a clamshell flip phone, which comes with Blackberry OS 6. If you are a flip-phone fan, then this might be your next phone. The phone features dual-band CDMA frequencies, which means you will be seeing this phone on Verizon or Sprint in few months. Have a look on the video after the break: