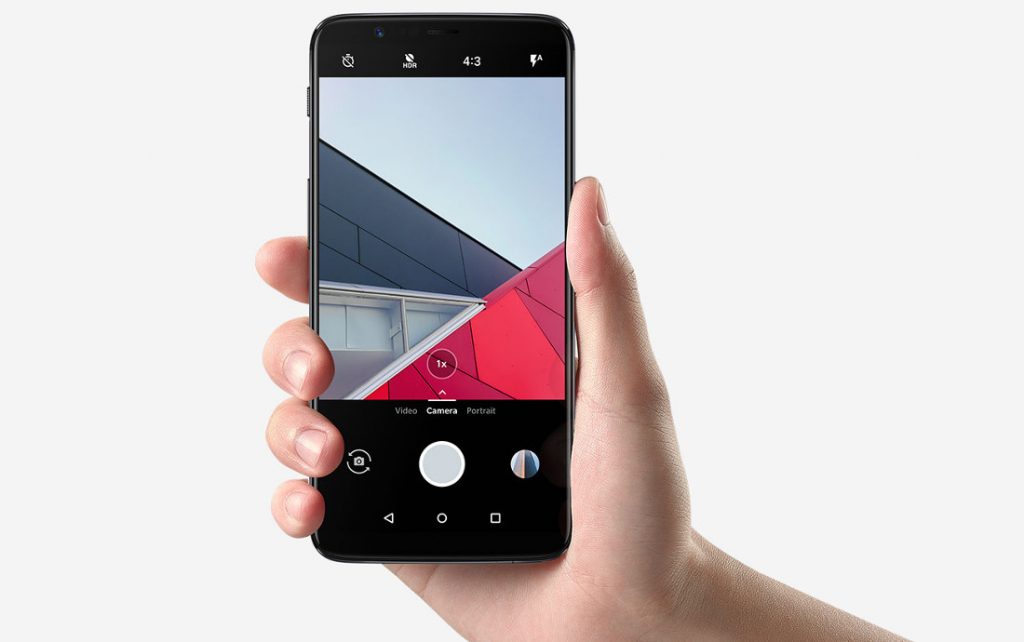 After lots of rumors and speculation, the Chinese upstart OnePlus has officially pulled off the wraps of OnePlus 5T at an event in Brooklyn, New York. The major change in OnePlus 5T, when compared to its predecessor, is its 6.01-inch 1080p 18:9 Optic AMOLED display with minimum bezels on the front. Alongside, the OnePlus 5T offers a change in camera and security features.

Today, in this article, we have come up with spec comparison between the OnePlus 5T and the Google’s latest flagship, the Pixel 2 to give you a good idea of both the devices. Check it out.