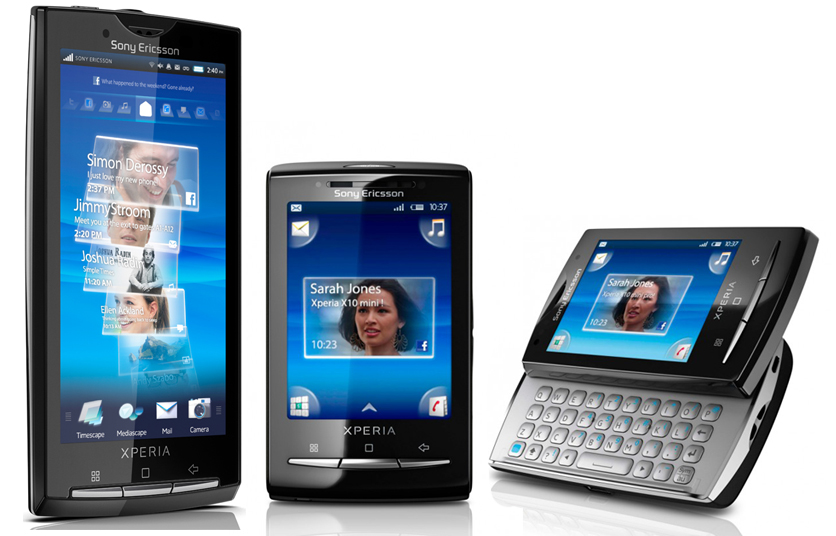 A few days ago, we told you that Sony Ericsson is planning to launch Android 2.1 for Xperia X10 in late September, but it was wrong because Sony Ericsson is now saying that they will bring the Android 2.1 to Xperia X10 family in late October. I don’t know why SE is delaying it again, again and again. It’s been a long time now, and Android 2.1 update is really important for Xperia X10 at the moment because all its competitors are on newer version. I hope SE will finally launch it in October, and will not delay it till November. Have a look on what SE is saying:

We have earlier given some information on what to expect from this update and said that the roll-out was planned to start late Q3.

The plan for the added features and Android 2.1 step-up still holds but unfortunately we need a couple of more weeks before we are ready to start the roll-out.

The revised plan is to start the roll-out from end of October and onwards.

We are of course not happy about the change of launch timing but we have had to spend some additional time on the software to really makes sure we roll-out with the right quality and user experience.

When it comes to what to expect from the updated software all three X10 models will be updated to Android 2.1 and the Xperia X10 will also get HD video recording with continuous auto focus among many other things.

SE also told us about the new features which will come in Android 2.1 update:

So folks I hope we will see Android 2.1 for X10 family by the end of October. So stay tuned for more !