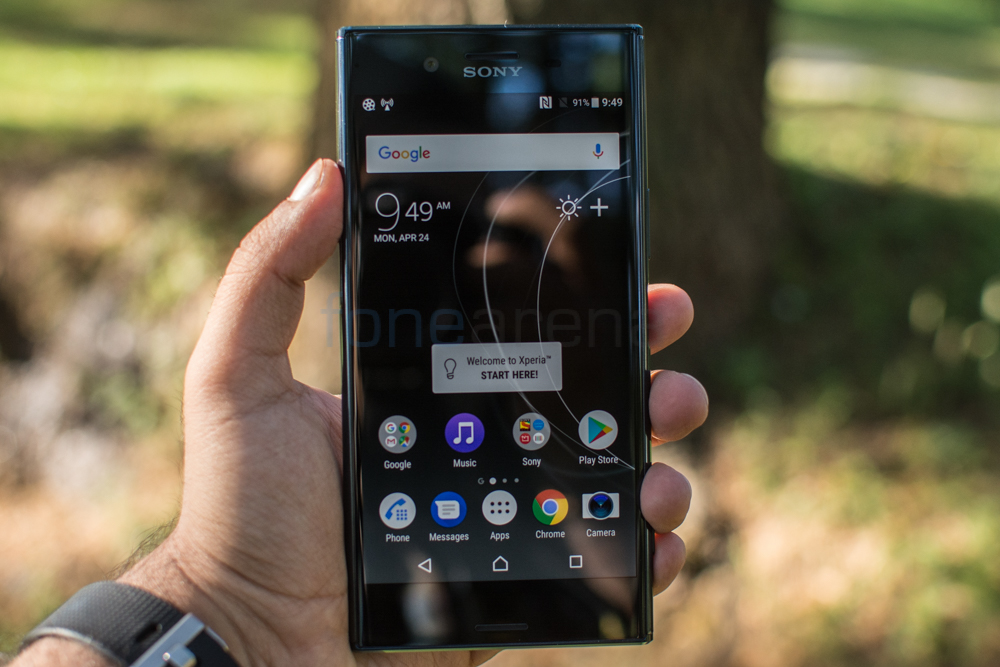 Android Oreo update comes with lots of new features and improvements including Background limits, Notification channels, Snooze notifications, Picture in Picture (PIP) display, Adaptive icon and more. Sony has also added several features of its own such as 3D Creator that was first introduced with Xperia XZ1 and XZ1 Compact, Predictive Capture, Autofocus burst and more.

3D Creator – Lets you scan your face, head, food or any object, rendering it as a 3D avatar or free-form image in less than 60 seconds, and makes it easy to share on social media with friends or 3D print

Predictive Capture (smile) – Never miss an unexpected 🙂 again, as Predictive Capture automatically starts buffering images when it detects a smile (even before you press the shutter button), allowing you to pick the best from a selection of up to four shots

The roll out will be phased so it will take time for the update to roll out globally. Sony Xperia X, X Performance, XZ, X Compact, XZs, XA1, XA1 Ultra, Xperia Touch and XA1 Plus are expected to get the update in the coming weeks.