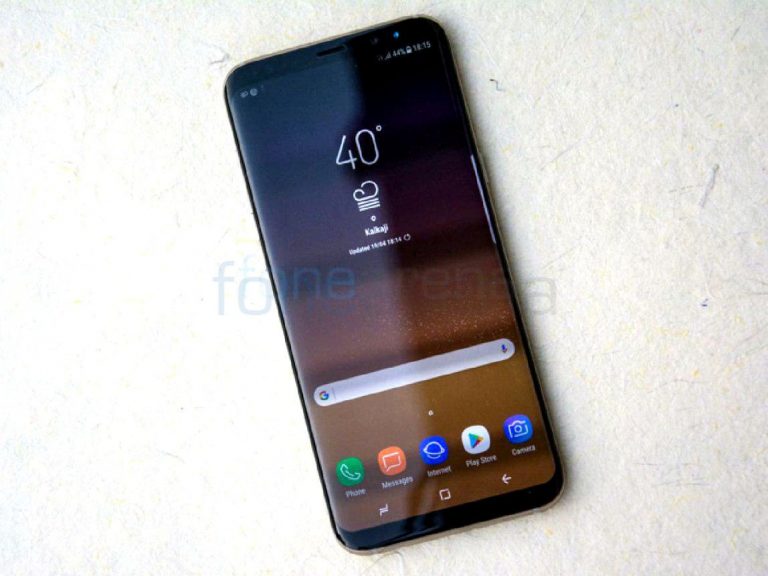 Samsung is expected to announce Bixby 2.0 next week, according to a latest report from Korea Herald. The new and improved version of Bixby 2.0 is expected to be introduced at Samsung’s developer conference on October 18 in San Francisco.

The company has appointed Chung Eui-suk for the development of Bixby. He is now heading the service intelligence group that oversees Bixby and Samsung’s other artificial intelligence services. Samsung launched Bixby with Galaxy S8, S8+ this year following which it was also released for the Galaxy Note8. The company started rolling out its Bixby Voice assistant globally in August and it was launched in India last month.

With full voice capabilities for U.S. English, Galaxy S8 and S8+ users can easily activate voice commands such as turning on the flashlight, taking a selfie, setting reminders, find photos from your gallery and more by pressing the Bixby button and saying “Hi, Bixby.”