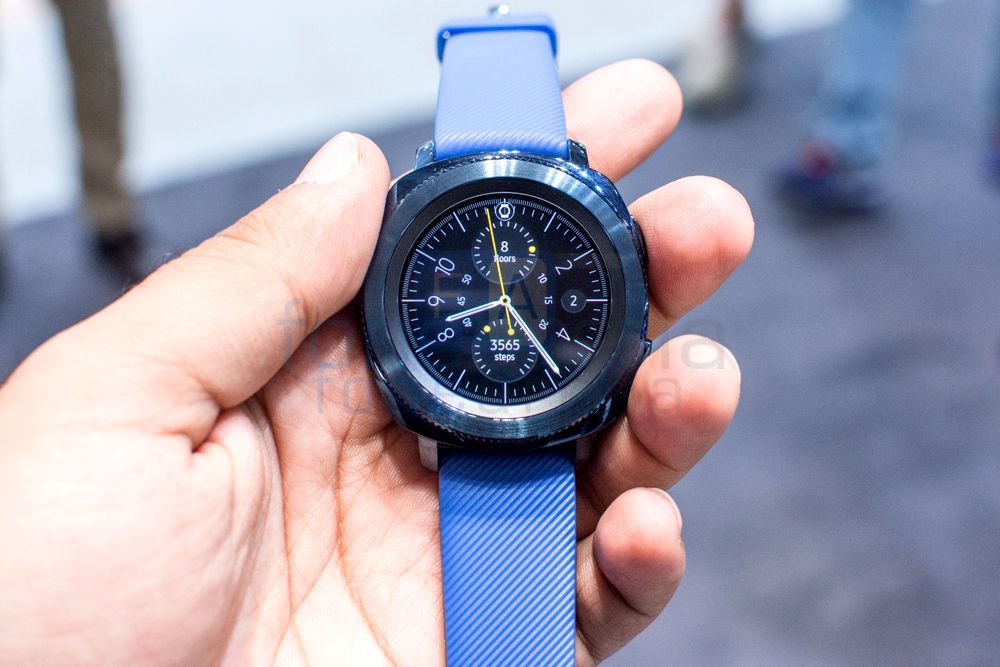 Samsung had launched the Gear Sport and Gear IconX 2018 back in August at the IFA event, and today the company has announced the pricing and availability details of the devices in USA.

To remind you, the Gear sport has 1.2-inch (360×360 pixels) circular Super AMOLED Always On display with Corning Gorilla Glass protection. It comes with GPS, and NFC sensor for Samsung Pay and is powered by the 1GHz Dual-Core processor with 768MB RAM, 4GB internal memory. It is powered by the Tizen OS which is compatible with Android phones running Android 4.4 or later and iPhones running iOS 9.0 or later. It features 5 ATM water resistance and MIL-STD 810G. 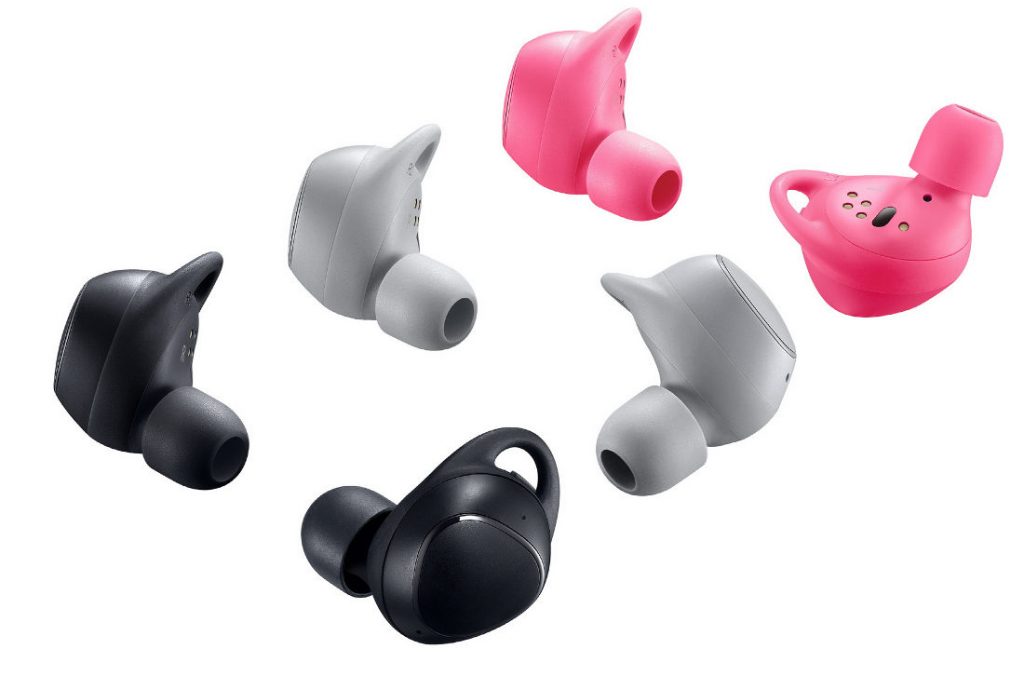 The Gear IconX 2018 are wireless earbuds with Bixby voice command support which can be enabled by tapping and holding the earbud to use your voice to control your music or your phone as well. The new version comes with a case that has its 340mAh battery. It has 4GB internal storage to store music and weigh 8 grams. It connects to your smartphone via Bluetooth 4.2 and supports phones that are running Android 4.4.4 or later.

It keeps track on your running activities and also features standalone coach that can be enabled by tapping the earbud and it will provide you with exercise status updates without having to use your phone. It has fast charge support, and now it can give up to five hours of music streaming or seven hours of standalone music playback.