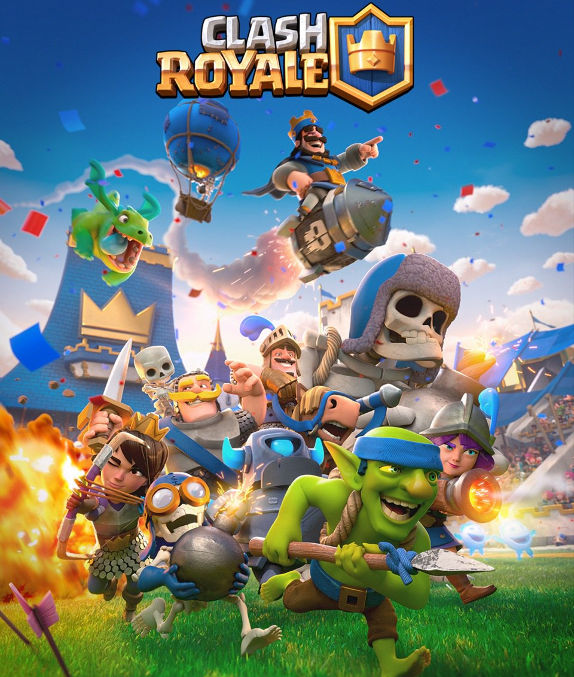 Supercell has released a major update for its Clash Royale along with balance update that brings new Touchdown game mode without towers, daily and weekly Quests to earn epic rewards, Gold Rush, Gem Rush and more. The update also brings several balance changes as well as improvements. Check out the complete changelog below.

Touchdown is a sporty new game mode – without towers – watch the reveal livestream!
Earn gold and gems by taking down towers during Gold Rush and Gem Rush events
Now you can chat and have a rematch with your 2v2 teammate
Mirror Battles give you and your opponent the exact same deck
Challenges come in more shapes and sizes, and unlock at level 5

Share and copy decks from outside the game
We’ve revamped the Shop, check it out for Daily Deals
Collect a free Epic Card from the Shop every Sunday!
Gems are no longer refunded for Custom Tournaments if no players join or battle
News Royale, now in glorious full screen!

We’ve got a better system for releasing new cards, so each new card will be a real surprise! Find out more in the latest episode of Radio Royale.

Note: with the introduction of Quests, we will remove Achievements in the next update
We’ve re-balanced several cards – find out what’s changing.
We hope you enjoy the update! Let us know what you think about it on the forums or reddit.