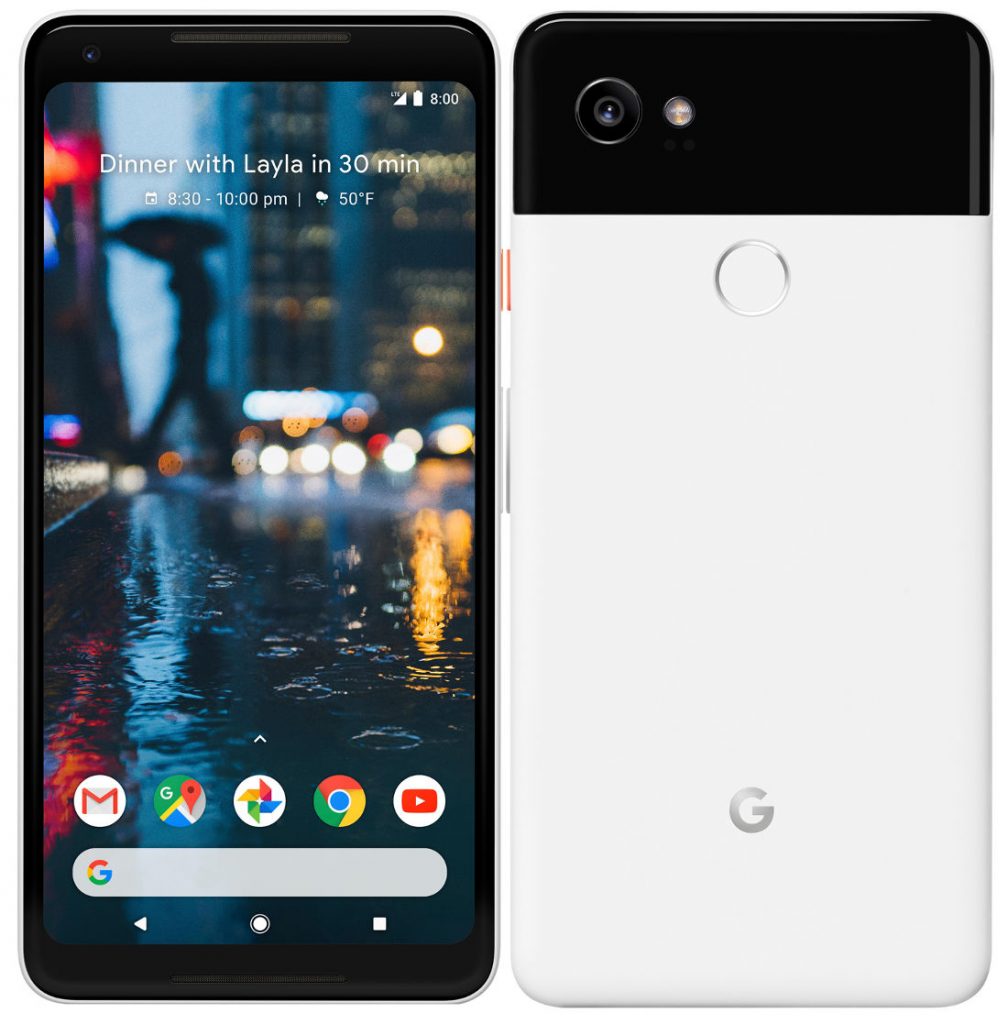 Google is all set to unveil the Pixel 2 at an event tomorrow, October 4th. Press renders of the phone in several colors and pricing for both 64GB and 128GB storage versions surfaced last month, now clear press renders of the phone has surfaced. This also shows smaller bezel for the Pixel XL 2, thanks to 18:9 aspect ratio, but it is not an edge-to-edge screen, according to @evleaks. 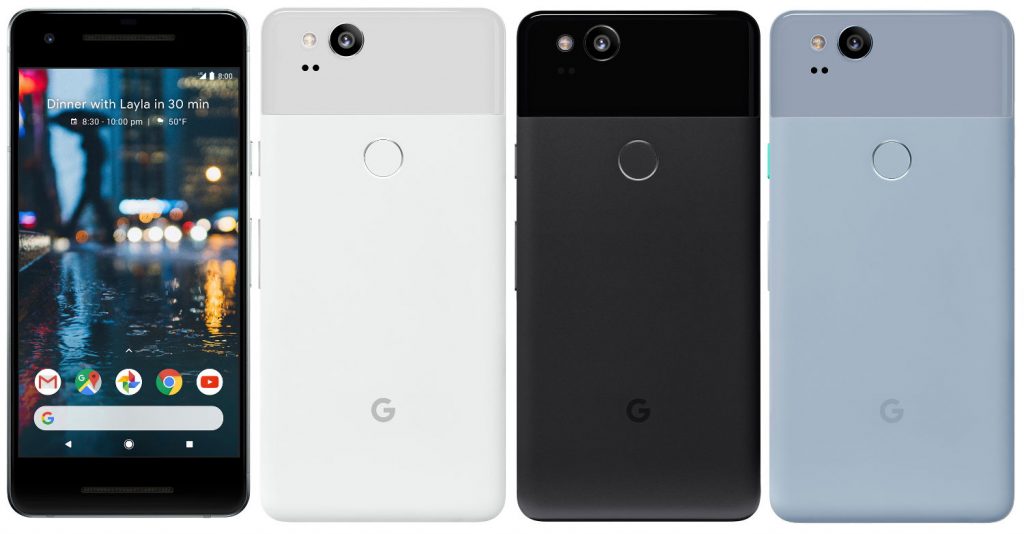