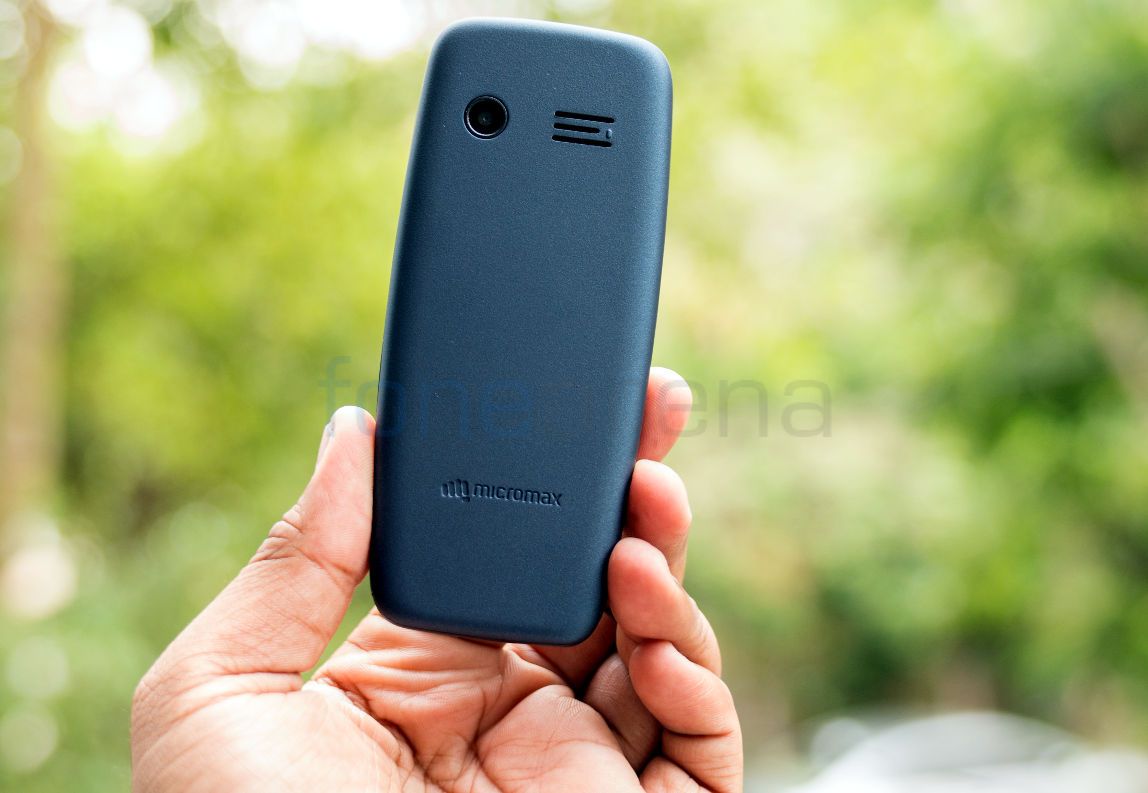 In comparison the JioPhone is priced at Rs. 1,500. Micromax is teaming up with BSNL for free voice and bundled data offers. A Micromax executive told ET that the Bhara One phone will sport a larger display, more battery life and a sharper phone camera than what feature phones currently offer. Other specifications about the Bharat One phone are not known as of now.

The idea is to have a device that can give competition to Reliance’s JioPhone. There is a huge market of 500 million feature phone users who would want to have more than one option.