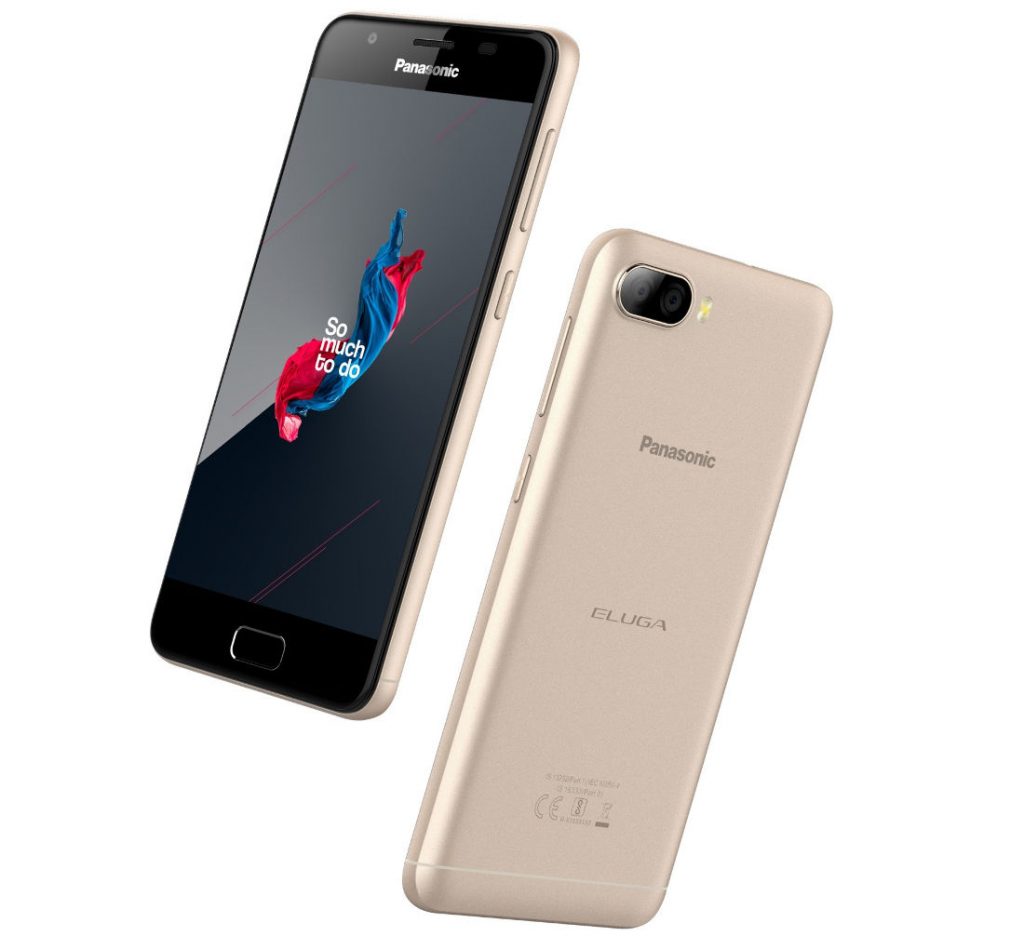 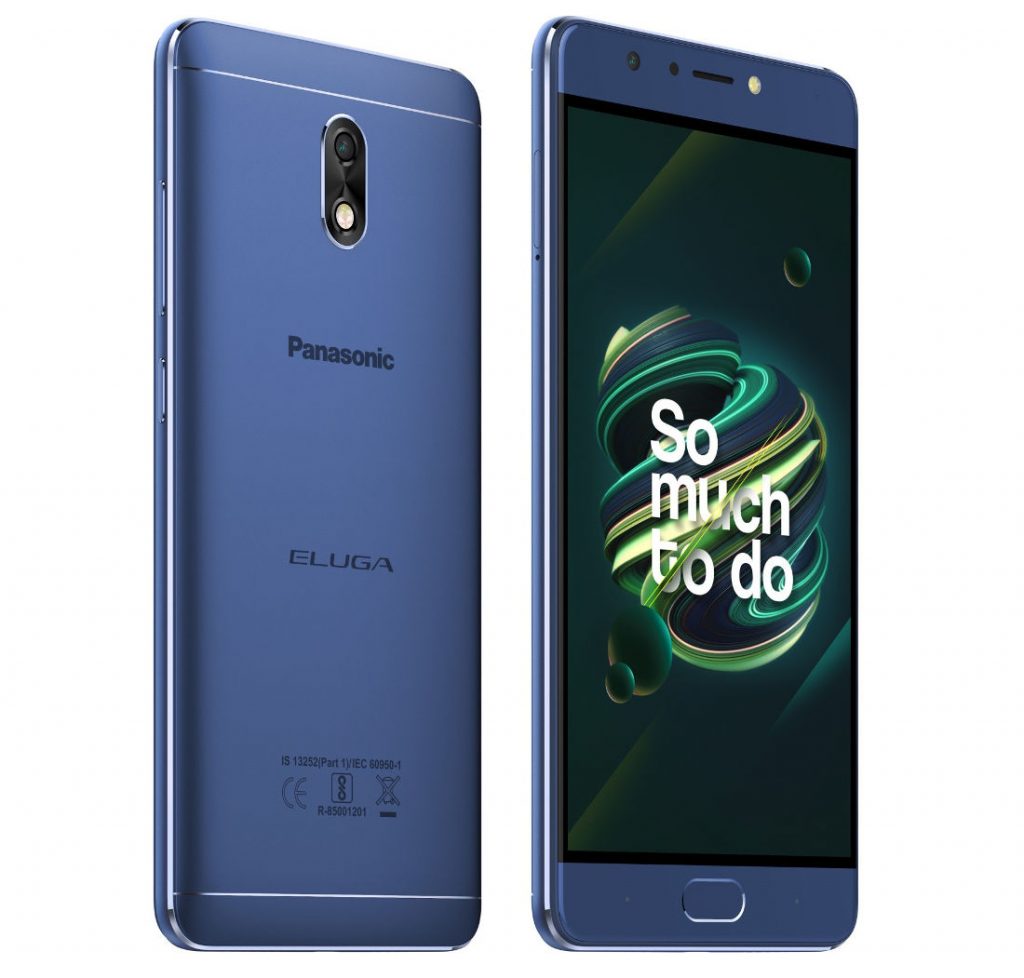 Both these phones run Android 7.0 (Nougat), feature unibody metal design and have a fingerprint sensor on the front. 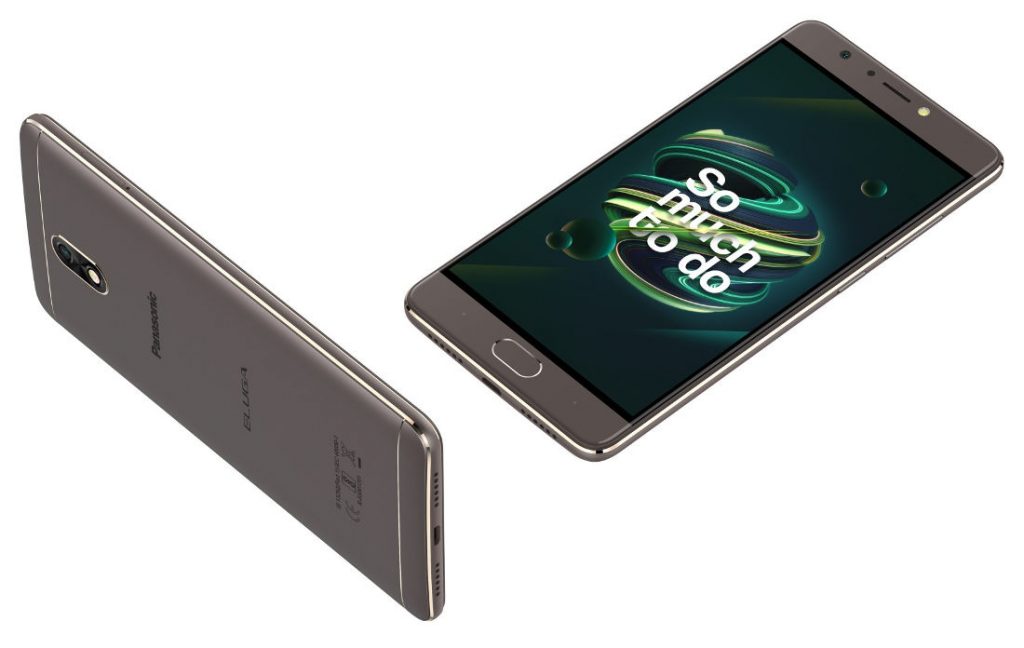 The Panasonic Eluga Ray 500 and Eluga Ray 700 come in Mocha Gold, Marine Blue and Champagne Gold colors, are priced at Rs. 8,999 and Rs. 9,999, respectively and will go on sale exclusively on Flipkart starting from today midnight during Big Billion Day sale.

We are thrilled to introduce Eluga Ray 500 and Eluga Ray 700. Eluga Ray 500 is our first smartphone which comes with Dual camera(13MP+8MP rear) as we have identified the nerves of the Indian youth and their fascination with photography. Eluga Ray 700 comes with 13MP rear and front camera with flash supported by 5000 mAh battery that lets you take amazing pictures and selfies all day long. These two new Eluga phones with remarkable camera experience and picture quality allows our users to capture and share memorable moments with their loved ones.