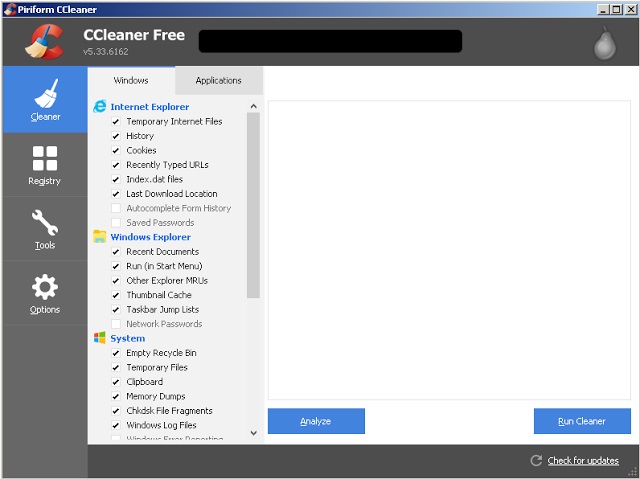 Hackers have managed to compromise a popular PC cleanup tool, CCleaner by Avast. More than 2.21 million people have installed the infected app. CCleaner also known as “crap cleaner”, promises to clean up your system for enhanced performance.

According to security firm Cisco Talos, hackers effectively “bundled” malware in with a recent version of CCleaner that allowed them to potentially get access to the user’s computer and other connected systems, to steal personal data or credentials. Cisco researchers stated that the hacker likely had high-level access to CCleaner development environment and it is currently unclear whether the operation was carried out by an outside hacker or a malicious insider.

The bug affects anyone who downloaded CCleaner version 5.33 or updated their version between August 15 and September 12. CCleaner 5.33 has been removed from the official servers, and is no longer available to download. The company is urging users to upgrade to version 5.34 or higher (which it says is available for download here). Users of CCleaner Cloud version 1.07.3191 have received an automatic update. The latest hack has tainted users’ trust in antivirus software tools as their main job is to keep your device out of malware.