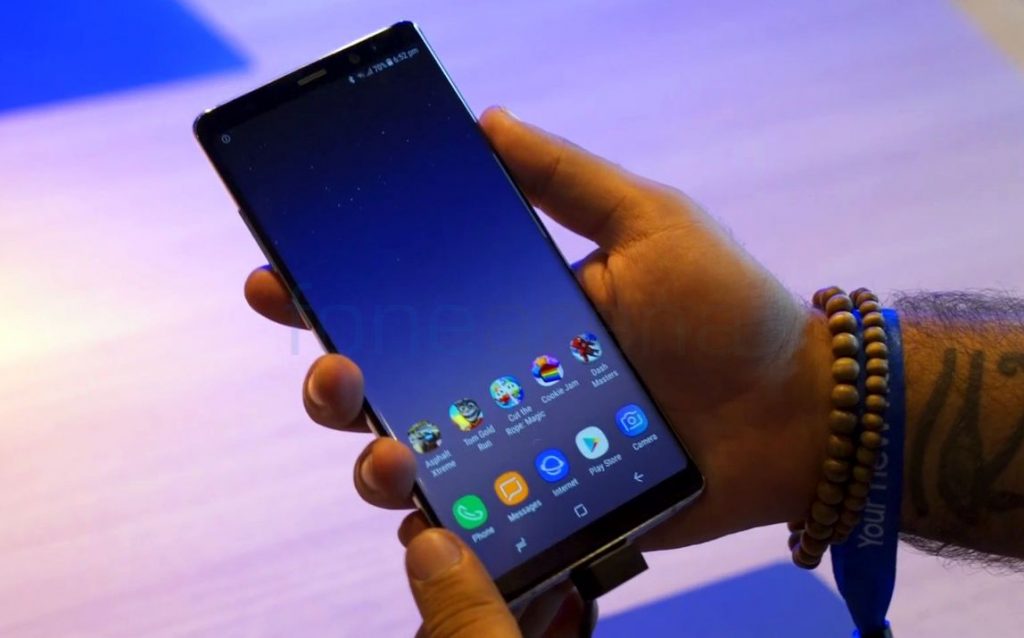 Samsung just sent out invites for the launch of its flagship Galaxy Note8 smartphone in India on September 12th, the same day as the Apple iPhone 8 event. The phone comes with a 6.3-inch Quad HD+ Infinity Display and comes with 12-megapixel primary camera with f/1.7 aperture and wide-angle lens and a 12-megapixel secondary camera with f/2.4 aperture and telephoto lens offering 2x optical zoom and OIS for both. 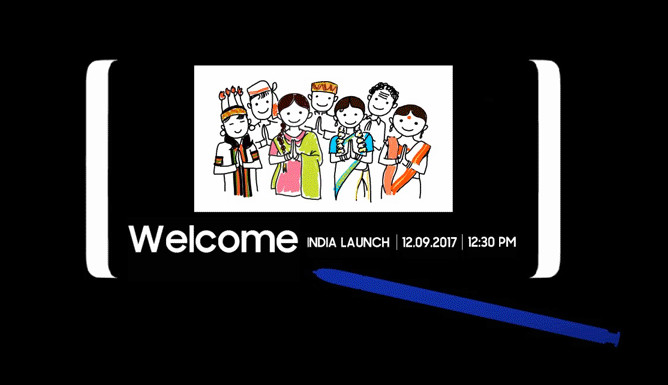 It has Iris scanner, fingerprint sensor as well as heart rate monitor, similar to the predecessor and is also water resistant up to 1.5 meters of water for 30 minutes with IP68 ratings. It also has Bixby assistant that was first introduced with the S8 series and also has a dedicated Bixby hardware button. It also has an improved S Pen stylus with finer tip, improved pressure sensitivity and several new S Pen features. 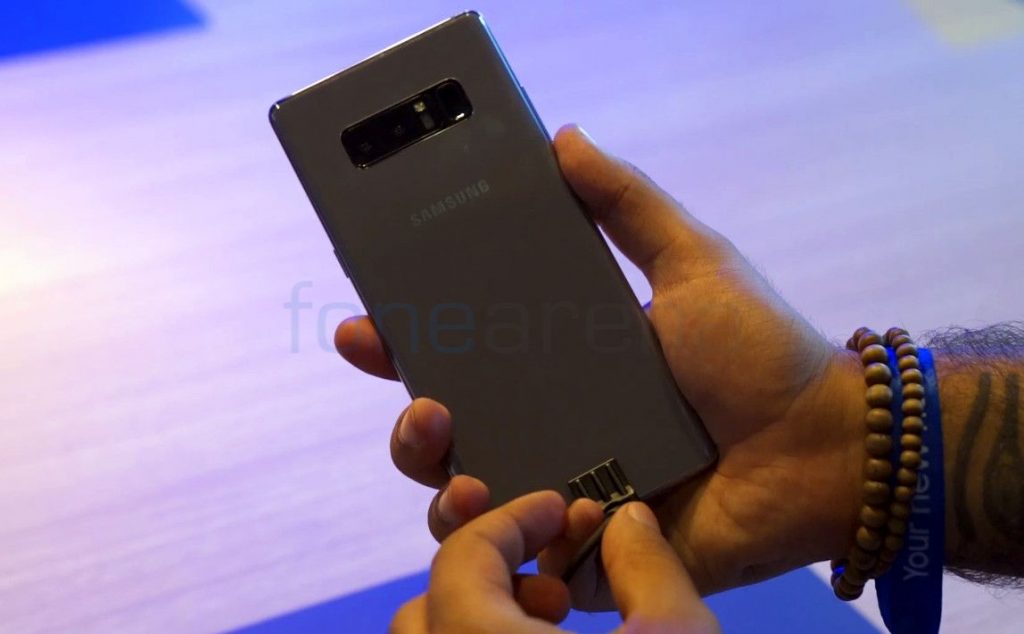 The Samsung Galaxy Galaxy Note8 India launch event starts at 12:30PM on September 12th and will be live streamed at news.samsung.com/in/.