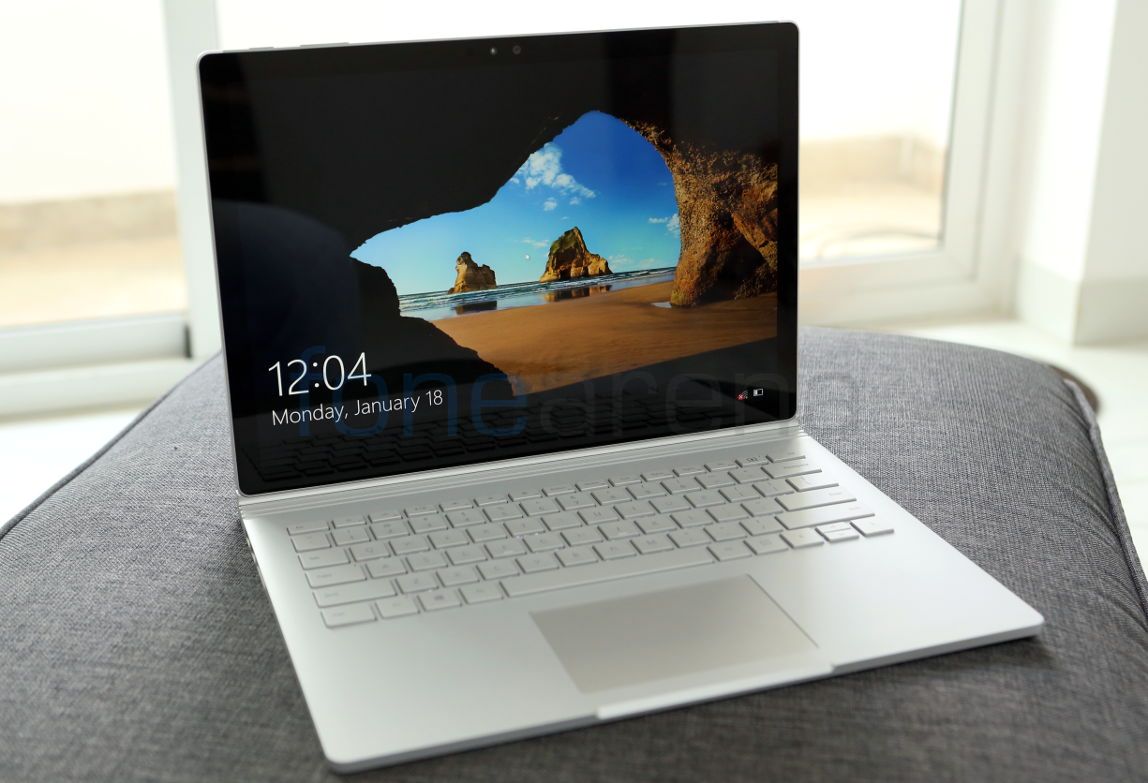 Microsoft will host a Surface event in London at the end of October, according to a latest report from The Verge. The company is planning a Surface keynote at Future Decoded in London on October 31 and November 1.

Microsoft’s Surface chief Panos Panay will give a keynote speech at the event where he is expected to announce a new Surface Book that was first launched two years ago in 2015. Microsoft may also announce the availability of the Surface Pro LTE, a SKU that Microsoft said back in May would be coming later this year. The company is planning to launch ARM-powered Windows laptops this year from a range of PC makers.

The report further stated that Microsoft might also see an update to the Surface Hub, its large business-focused interactive display. Microsoft unveiled Surface Laptop in May which is targeted at college students.