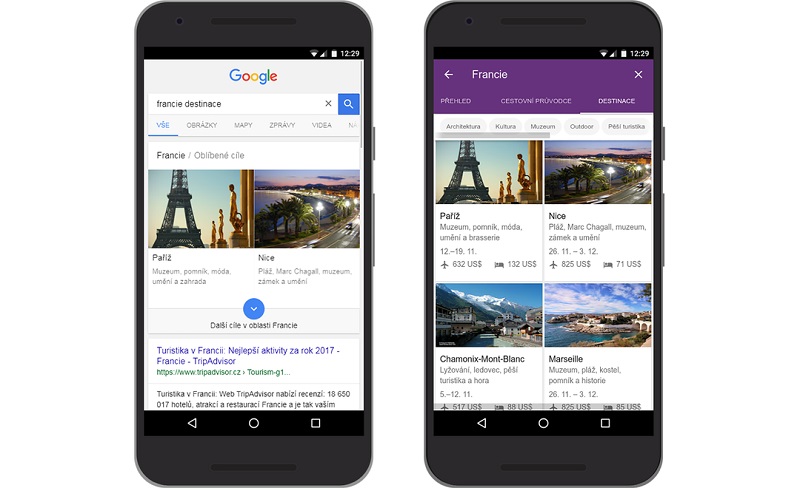 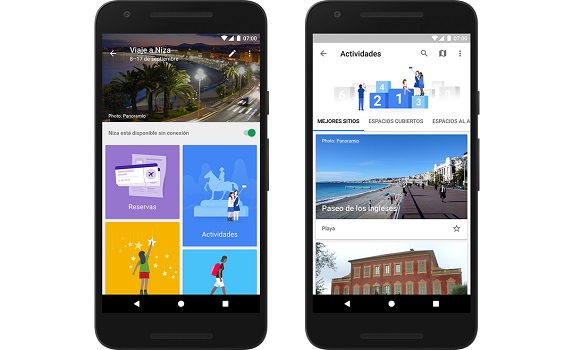 Meanwhile, Google Trips is now available six new languages globally, including French, German, Italian, Portuguese, Spanish, and Japanese. Launched in September last year, Google’s travel planning app keeps hotel, flight and other reservations in one place and lets you share any of it with the tap of a button.