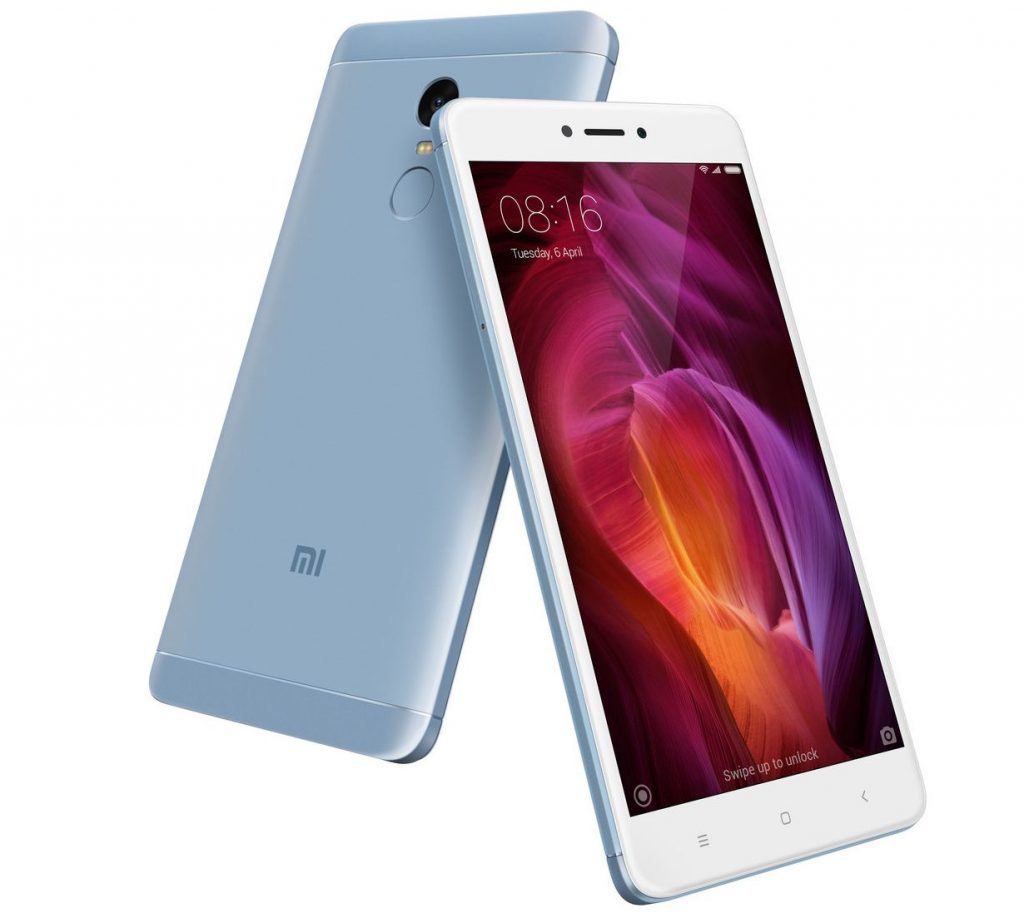 Xiaomi has launched a new Lake Blue Edition Redmi Note 4 smartphone in India to commemorate its new ‘Wake the Lake’ campaign, under which proceeds from the sale of each unit of the limited edition phone will go towards supporting Indian government’s Swachh Bharat Abhiyan.

The Wake the Lake campaign aims to restore Kempabudhi kerre lake in Bengaluru. The company has also extended its support Bruhat Bengaluru Mahanagara Palike (BBMP) and United Way in order to help them restore other lakes in Bengaluru.

We are a company who believes in giving back to the community. Water bodies have been the source of water for ages for people of Bengaluru but over the past decade, these water bodies have been facing serious threat. To show our concern for the cause we are taking up the maintenance of Kempabudhi kere, to support BBMP in bringing it back to its initial days of glory as a project under Swachh Bharat Abhiyan. To commemorate this cause, we are launching Redmi Note 4 Lake blue edition which would further contribute to this cause..