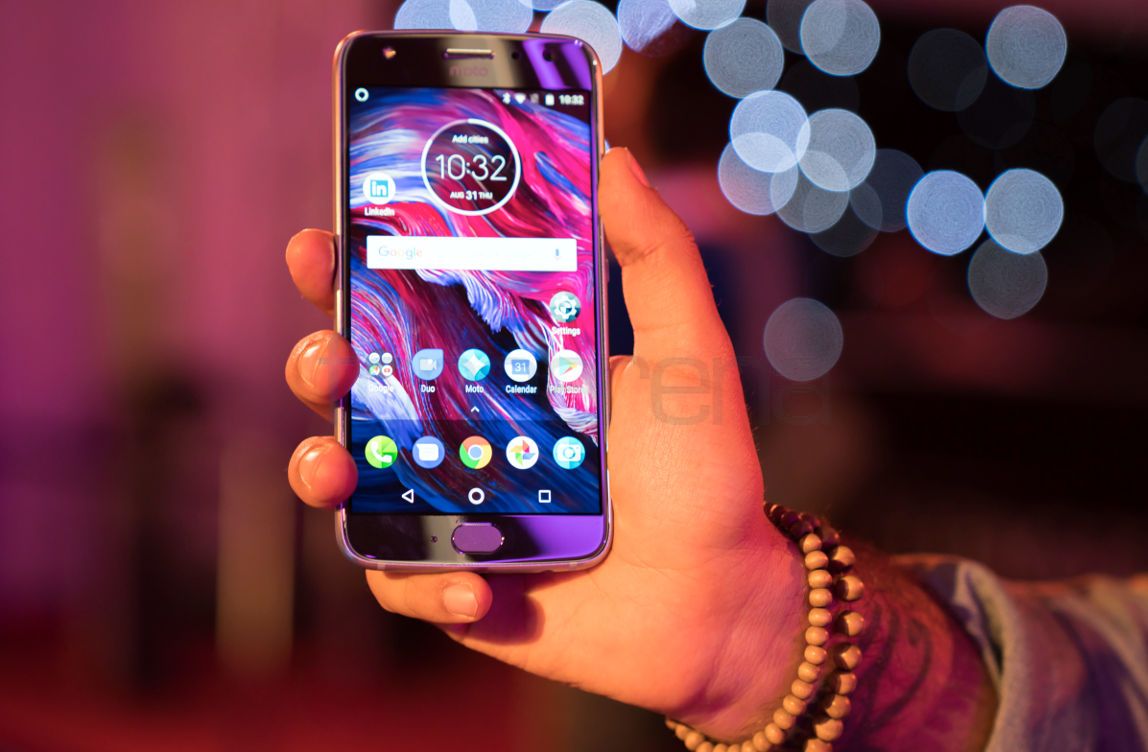 Motorola announced the Moto X4, the company’s latest smartphone in the ‘Moto X’ series at the ongoing IFA 2017 few hours back. We are live at the event and got our hands on the phone, so let’s take a detailed look at the design and specifications. 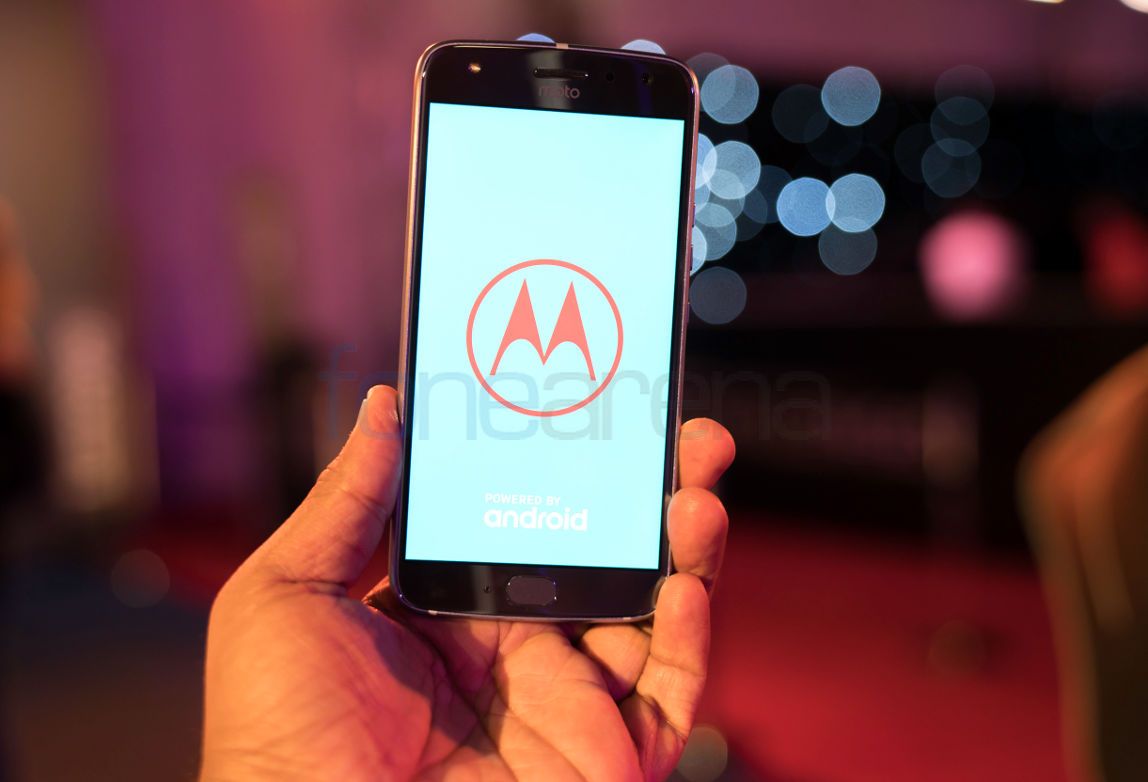 The phone has a large bezels on top and bottom. It has an anodized aluminum frame and Corning Gorilla Glass protection on the the front and back. 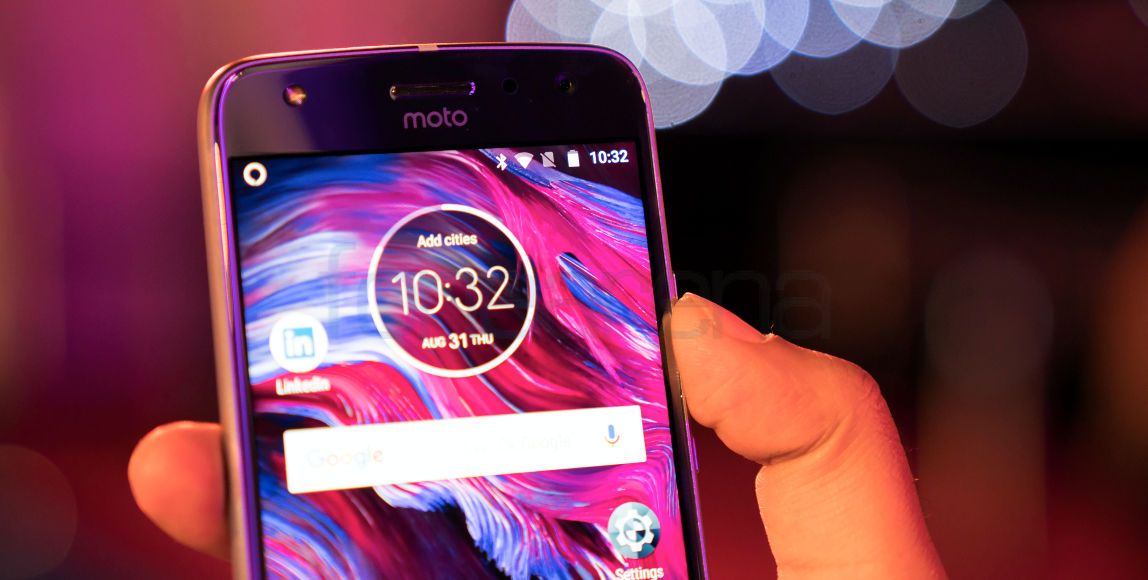 There is  a 16MP Front-facing camera with LED flash and Moto branding at the top. The speaker has been embedded into the earpiece. 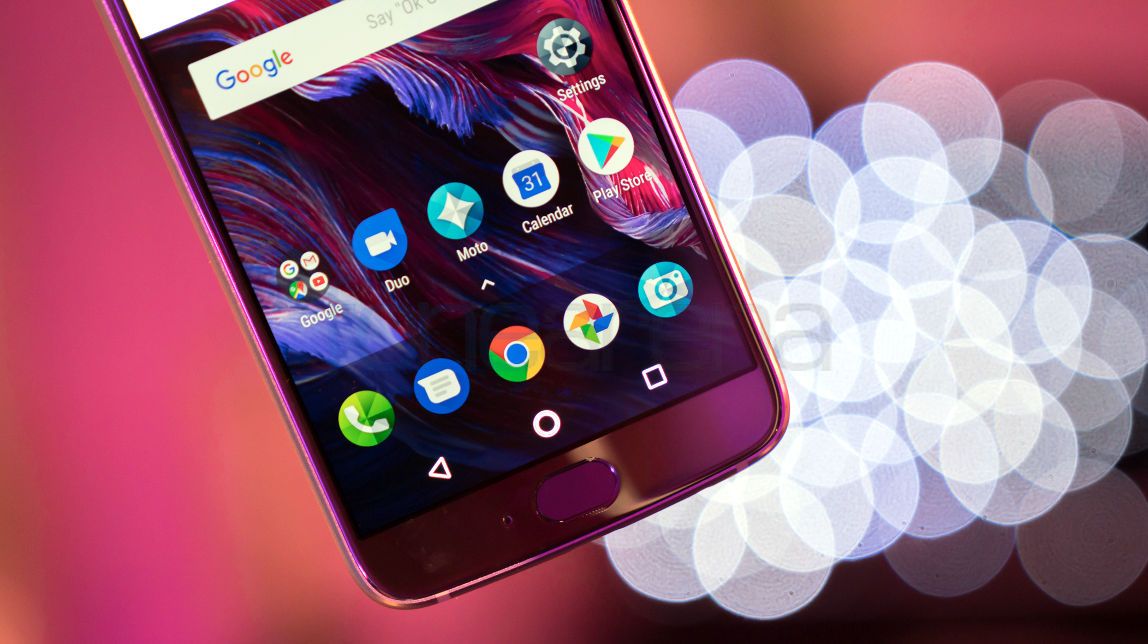 It has three onscreen touch buttons and a physical button that is baked with a fingerprint sensor. 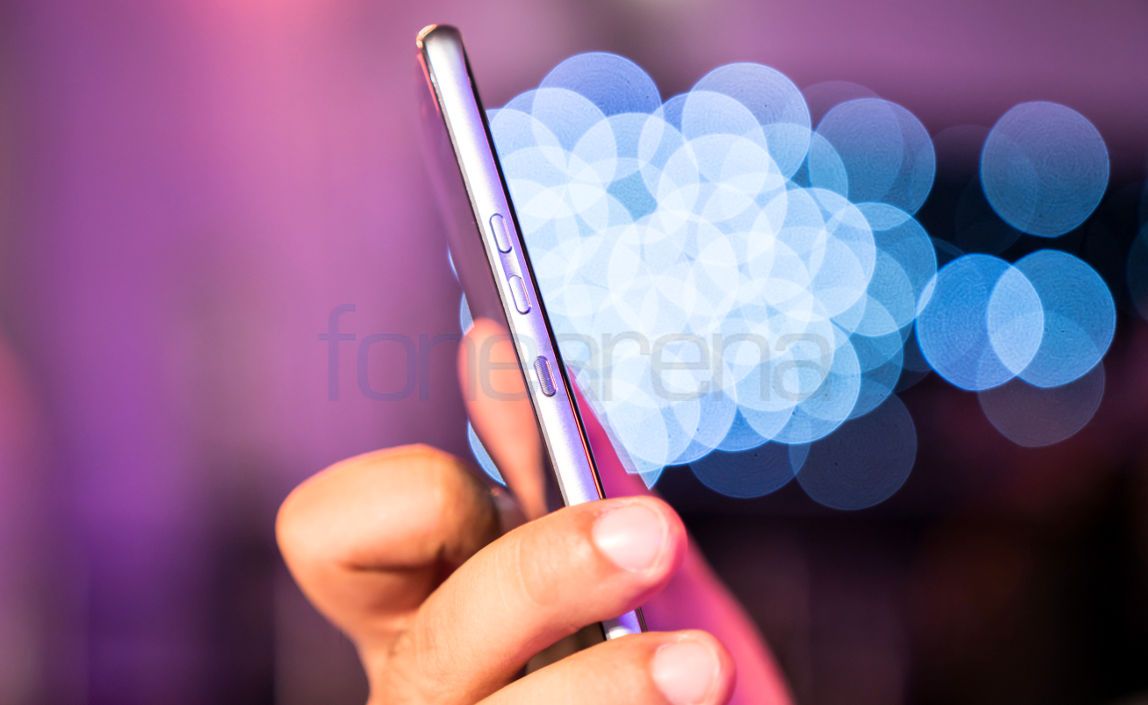 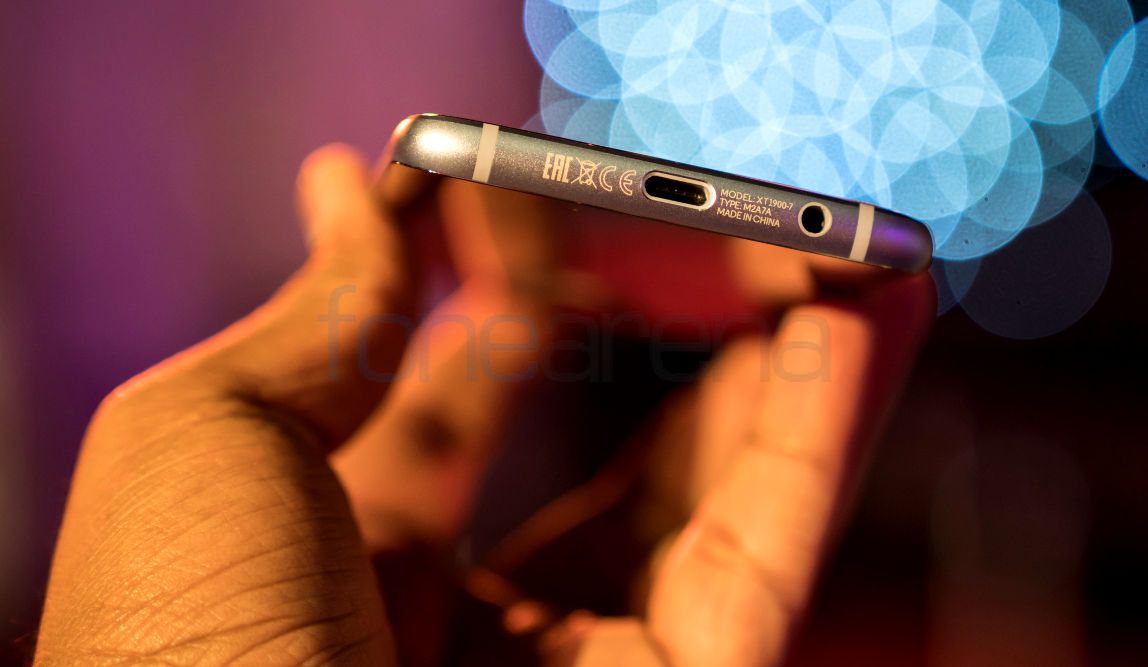 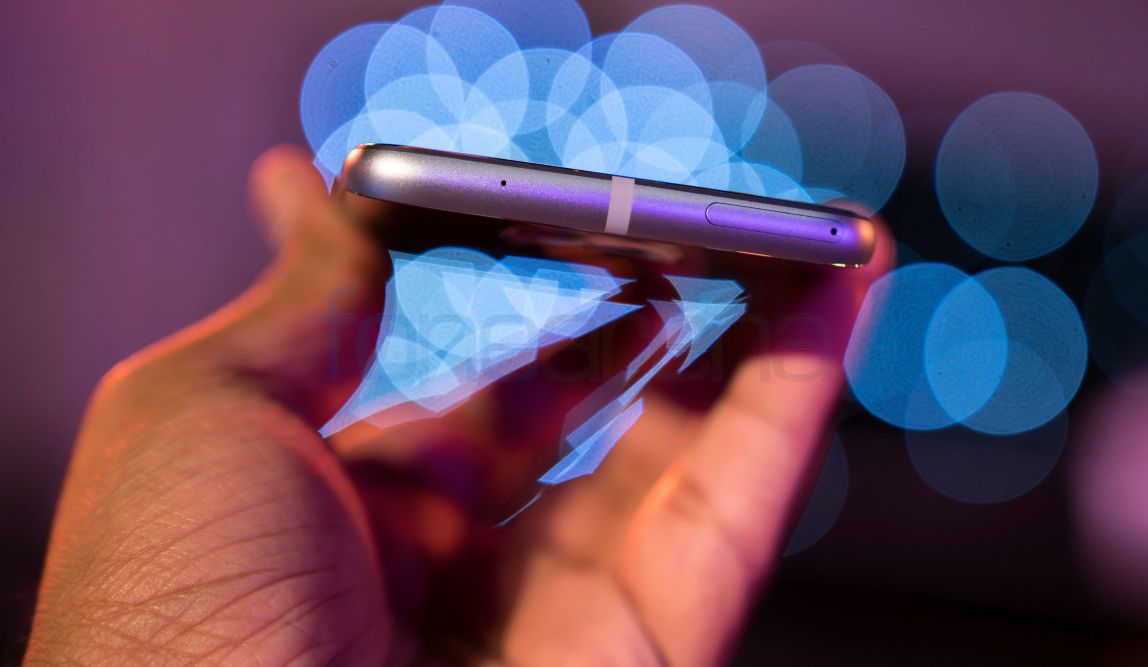 The microSD card / SIM card tray is situated on the top with an antenna band cutout and microphone. 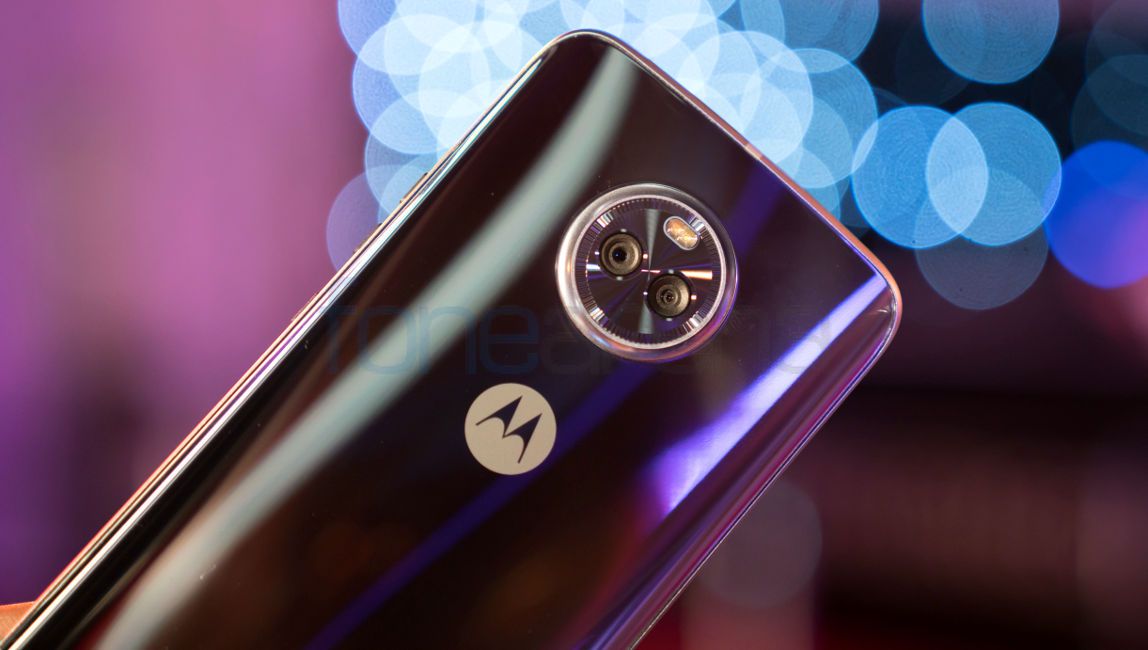 At the back, you can see 12MP primary camera with Dual Autofocus Pixel sensor along with dual-tone LED flash along with an 8MP wide-angle secondary camera. The Motorola logo is also present at the center. 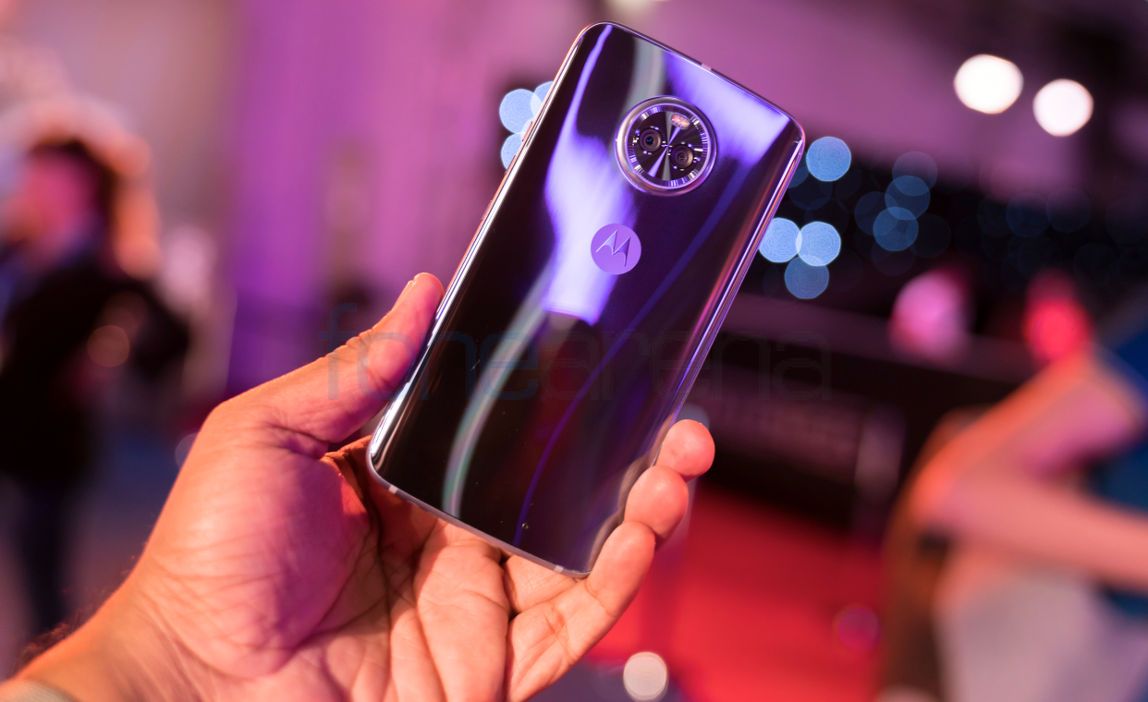 The phone has IP68 certification for water resistance and has a 3D rear contoured design. 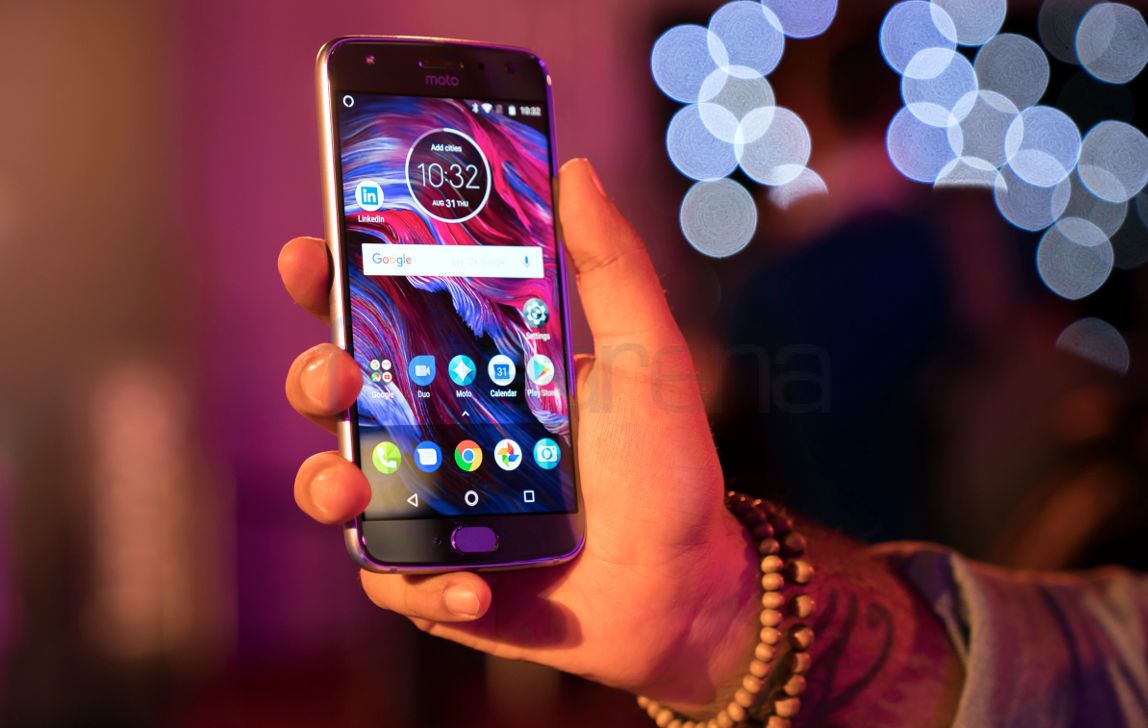 The Moto X4 comes in Super Black and Sterling Blue colors, starts at 399 Euros (US$ 475 / Rs. 30375 approx.) and will roll out in Europe starting in September followed by global markets, including the U.S., later this fall.