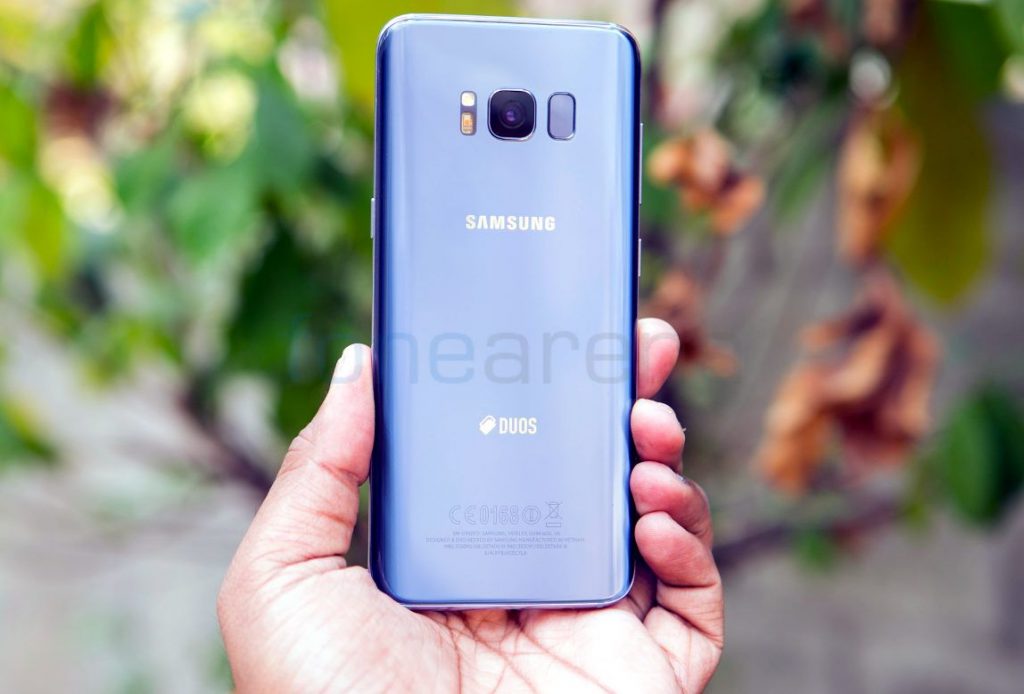 Last month a report said that Samsung’s flagship Galaxy Note 8 will be unveiled at Galaxy Note Unpacked 2017 event in New York City in August, now a new report from Korean news outlet The Bell says that the phone will be announced on August 23rd, ahead of IFA in September. 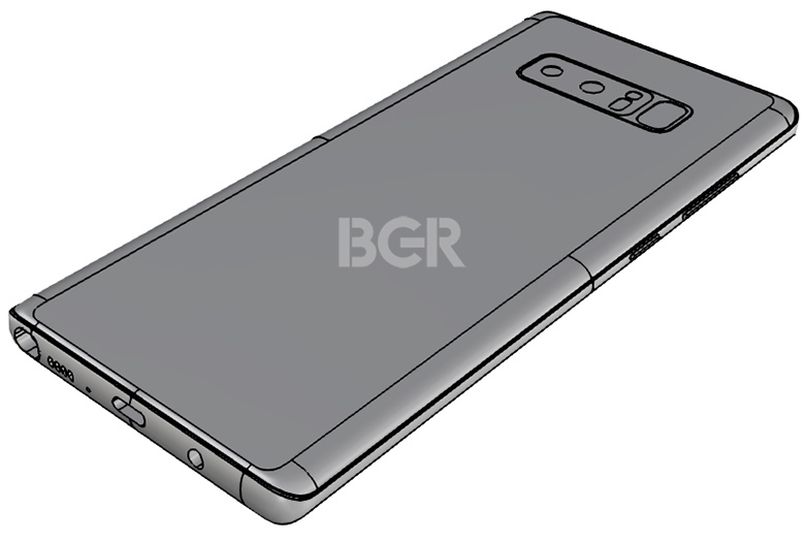 It is rumored to pack Qualcomm Snapdragon 835 or Exynos 8895 chipset, varying by region and 6GB of RAM. It is not clear if the phone will come with under-glass fingerprint sensor, as rumors indicate it will be highly unlikely, but it will be in a position that is easier to reach compared to the S8 series. It is said to come with improved S Pen and Bixby voice assistant.