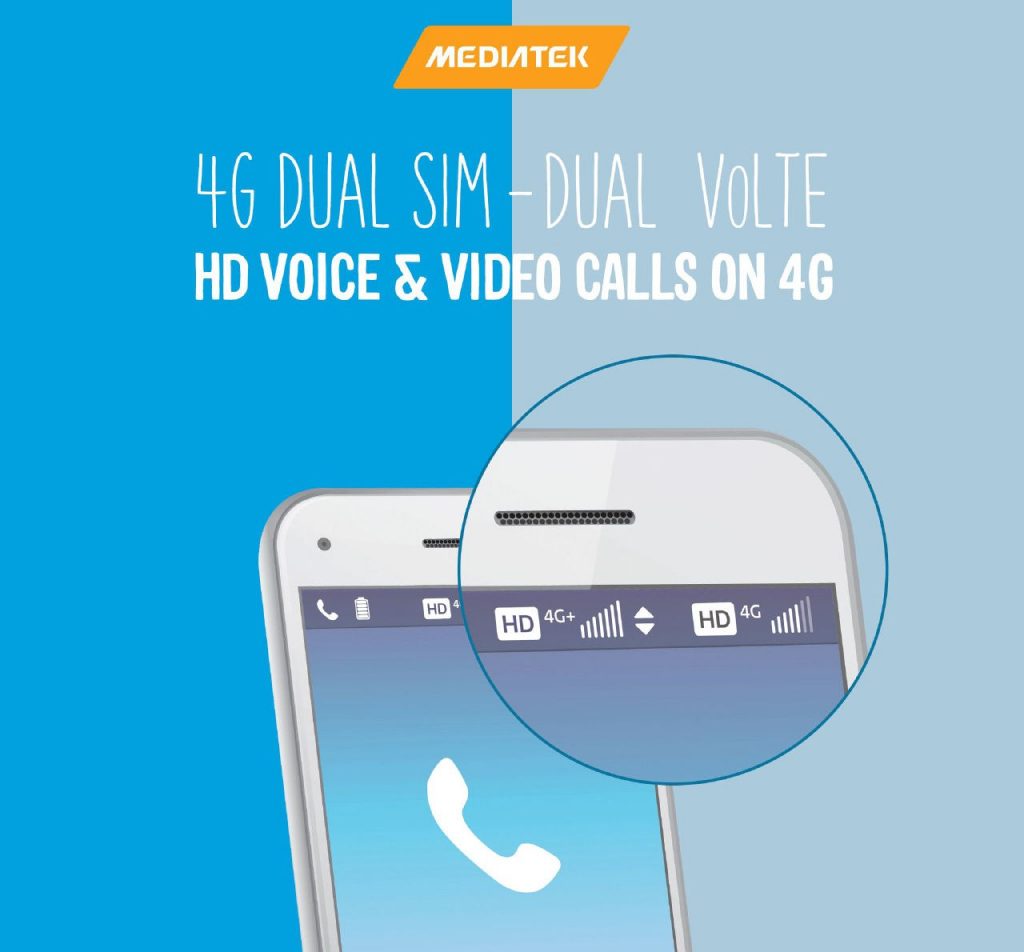 Google has released a new experimental app that lets you save your data every month. The company is testing an app dubbed as Triangle that lets you see your current data usage, manages your data usage and blocks unwanted background data.

MediaTek has announced its Dual 4G VoLTE (Voice over LTE) solution that supports dual SIM, dual stand-by for VoLTE. MediaTek Helio X30 that was introduced earlier this year is the first SoC to support dual 4G VoLTE on the China Mobile network.

Reliance Jio has launched  Asia-Africa-Europe (AAE-1) submarine cable system, the longest 100Gbps technology based submarine system that will stretch over 25,000 km from Marseille, France to Hong Kong, with 21 cable landings across Asia and Europe.

LG is reportedly working V30 smartphone packing flagship specs under the hood. Few days, before the specifications of the device leaked online that is expected to be powered by latest Snapdragon 835 chipset. Now yet another information leaked online and according to that, LG  will be ditching the secondary display for V30.