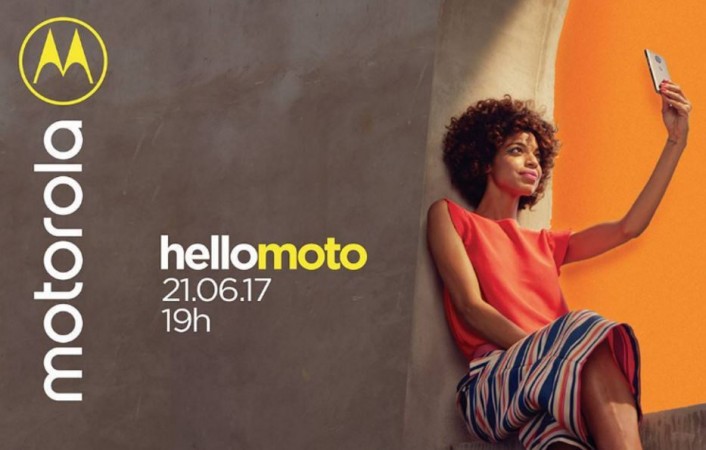 Motorola has sent out media invites for an event on June 21 in Brazil. The company is expected to announce Moto Z2 Force, Moto X4 or Moto E4 Plus smartphones. The invite does not specify anything and just has a woman with a Motorola phone and the date June 21.

Last week, India pricing of Moto X4, Moto Z2 Force were leaked. The Moto Z2 Force is expected to be powered by the latest Snapdragon 835 SoC. It is tipped to feature a ShatterShield, shatterproof display and will likely come with a Quad HD screen, similar to the predecessor and will come with a fingerprint sensor at the front. Motorola roadmap has already confirmed 1Gbps LTE support for the phone.

Motorola launched the Moto Z2 Play smartphone in India last week. It is not known if the company will announce this phones only for Brazil or other markets.