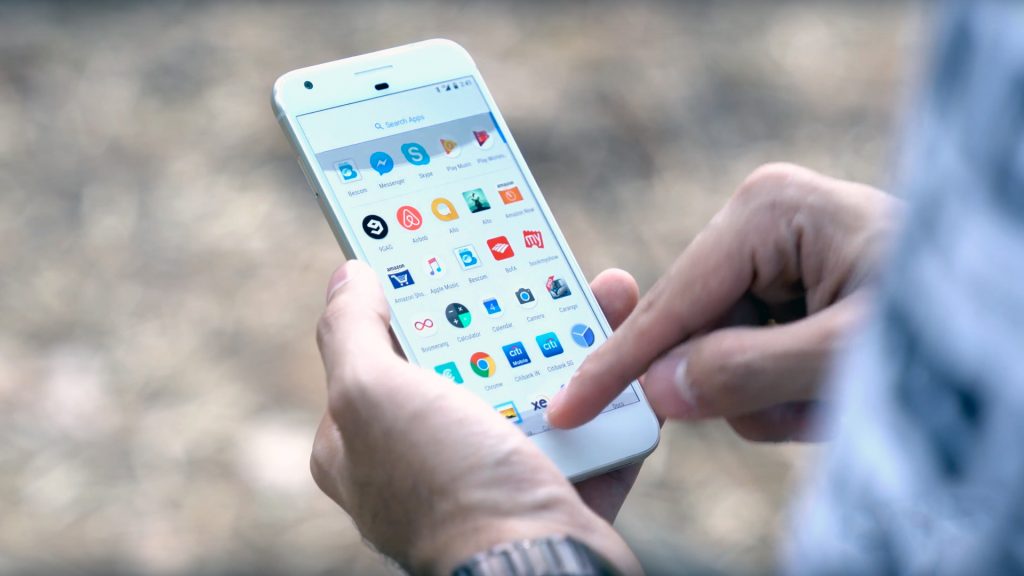 Worldwide smartphone shipments are expected to rebound slightly in 2017 with expected growth of 3.0% over the previous year, according to a new forecast from the International Data Corporation (IDC) Worldwide Quarterly Mobile Phone Tracker. With several major devices entering the market this year, IDC anticipates shipment volumes will grow to 1.52 billion in 2017.

The research firm forecasts 4.5% year over year growth in smartphone shipments in 2018 that will be fueled by improved economic conditions in many emerging markets and a full year of new iPhone shipments from Apple. IDC further stated that despite a slew of very attractive high-end Android products, Android average selling prices (ASPs) decline and expectations are that the 1.5 billion Android phones that ship in 2021. As per IDC’s forecast, Google’s Android OS will capture a 85.1% of market share in 2017 while Apple’s iOS will be number two with a mere 14.7% market share. The research firm expects the high-end market will continue to hold its place in the industry.

With the ongoing fight at the high end, vendors will need to find a way to innovate ahead of the curve to attract new users and increase shipments while driving profits. The display looks like it could be the next battlefield for the smartphone over the next couple years. We have seen both Samsung and LG opt for new borderless 18:9 displays and Apple could be set to join the party later this year. As smartphone owners continue to consume media on their devices, the screen (bigger, brighter, and bolder) will be an integral part of the overall design language for each vendor. From flexible to foldable and everything between, 18:9 displays look to be just the beginning of what’s to come.

Looking ahead, we continue to believe several factors will enable the smartphone market to regain some of its momentum. First and foremost is that less than half the world’s population is currently using a smartphone, and markets like the Middle East & Africa, Central & Eastern Europe, and Southeast Asia still have plenty of room to grow. In addition, as consumers continue to demand more from their smartphones we expect to see a large portion of the installed base that is currently using low-end devices begin to seek a more robust experience on more capable devices. Media consumption, gaming, augmented and virtual reality, and constant connectivity are drivers of this trend.