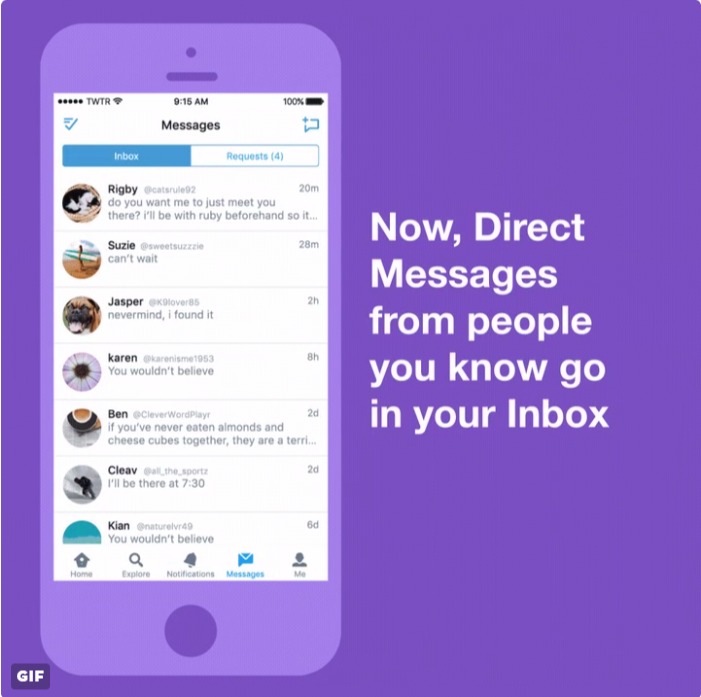 Twitter is giving its users more control over the DMs they receive. The micro-blogging platform is adding a filter to direct messages that will allow you to review them if they are from people you don’t know. 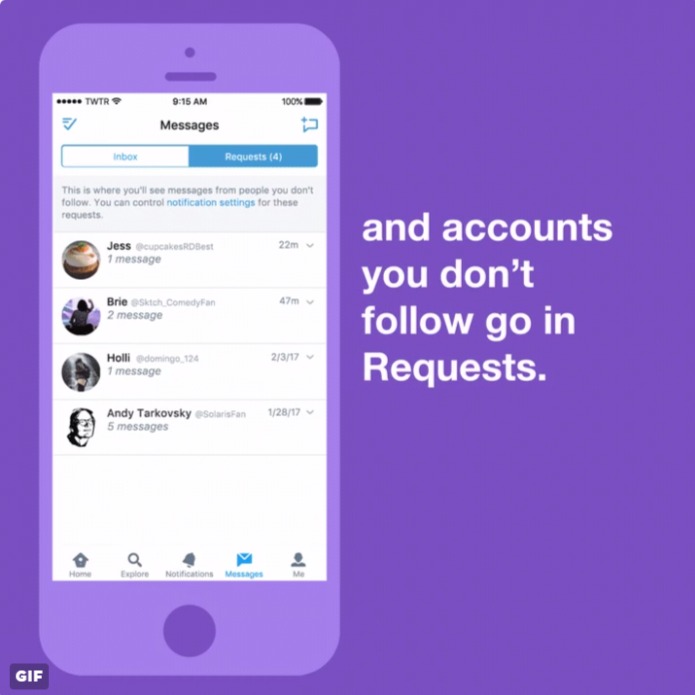 Deleting the message will remove it from your inbox. It must be noted that deleting a message will not prevent that account from sending you messages in the future and you will have to block or report that account. The ability to review Direct Messages is slowly rolling out to Twitter on the web, Android and iOS apps.