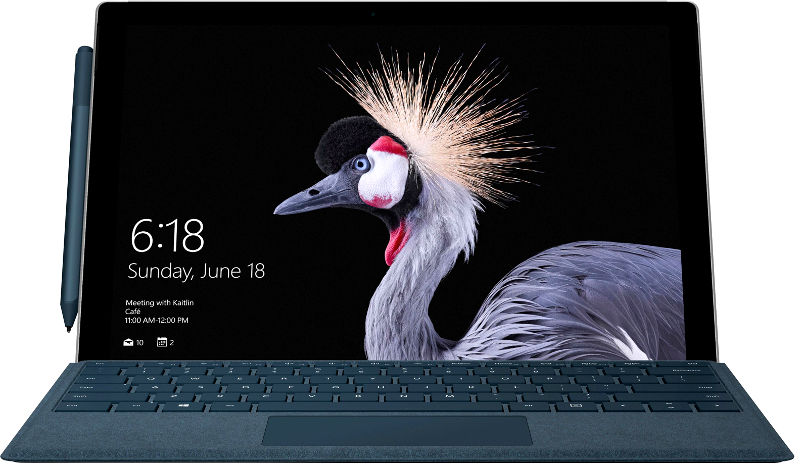 Microsoft recently scheduled a Surface related event in Shanghai on May 23rd where it is expected to unveil the long-awaited Surface Pro 4 successor. Now @evleaks has posted images of the device and also said that it will just be called the Surface Pro, and not the Surface Pro 5. 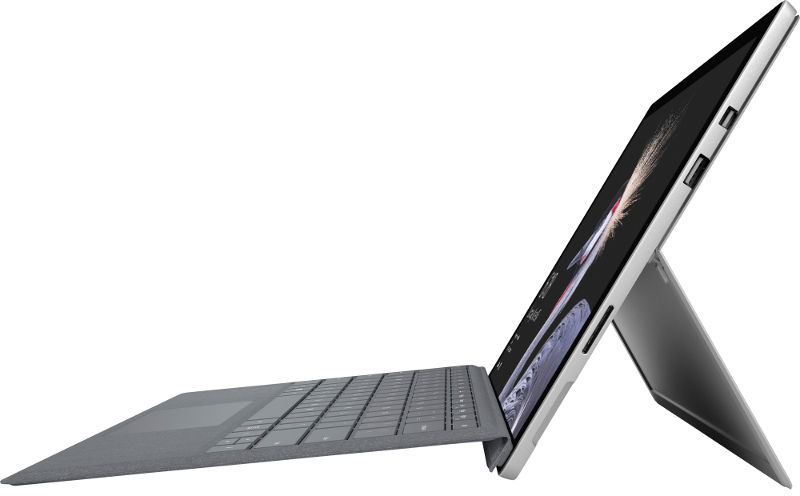 In a recent interview to CNET Microsoft’s devices chief, Panos Panay said that  “You’ll see that same meaningful impact when Pro 5, or Pro Next hits the market, and there’s no such thing as a Pro 5.” Looks like he meant the Surface Pro 5 name. 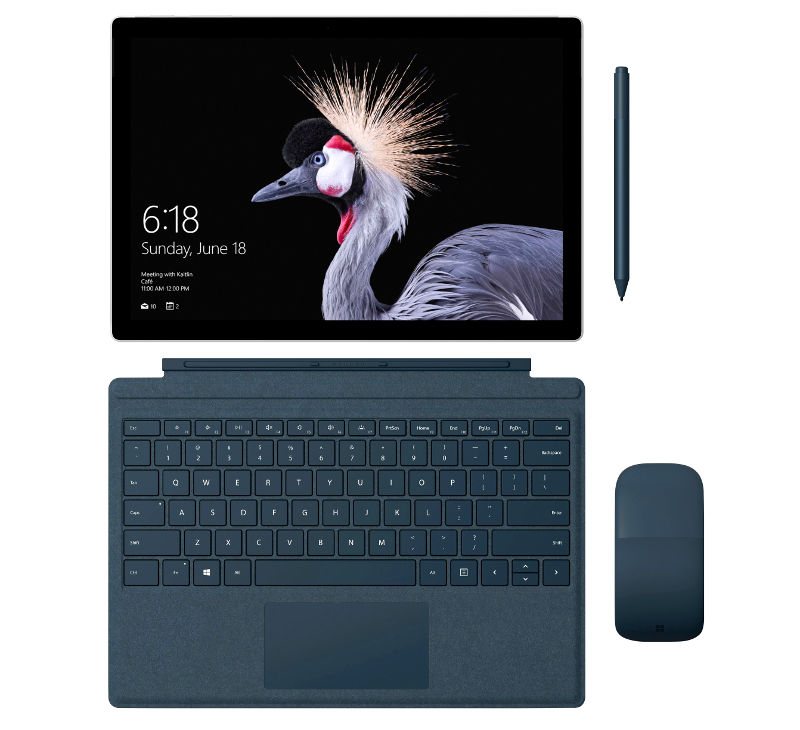 According to images this looks similar to the predecessor. Even the placement of slots, including the Surface power connector and the Type Cover looks similar. It also comes with the Surface Pen in different colors. We expect to see refresh in hardware with Intel’s latest Kaby Lake processors offering improved performance.

The Surface Book 2 is not expected to debut at Shanghai event next week. We should know all the details including the pricing of the Microsoft Surface Pro next Tuesday.