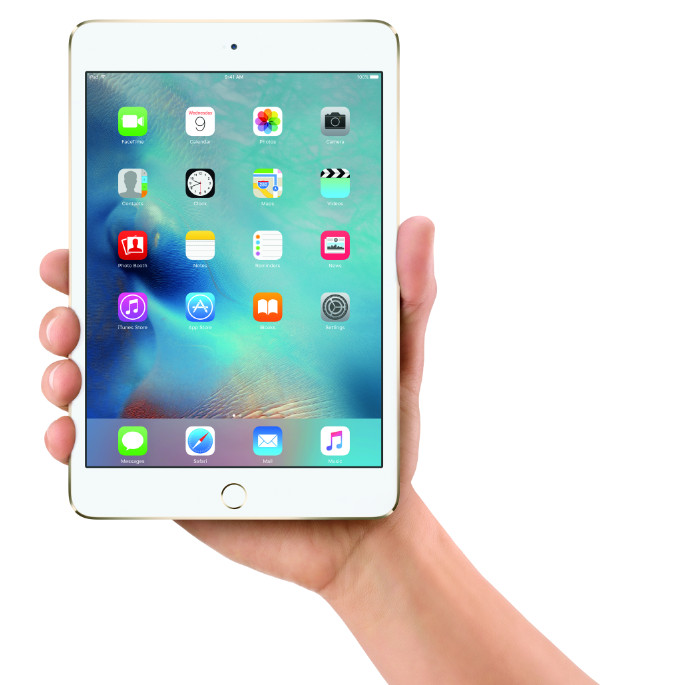 Apple is planning to discontinue the iPad Mini, according to a latest report from BGR. The company is rumored to unveil a new iPad but it will not refresh the iPad Mini anymore.

Apple is planning this move as the 7.9-inch iPad Mini has failed to receive traction and is continuing to hit decreasing sales. The iPad Mini had debuted in 2012 and the current iteration, iPad Mini 4 with 128GB storage now starts at Rs. 34900.Earlier in March, Apple announced that it has discontinued older versions of the iPad Mini. Meanwhile, demand for larger iPads has been decent and hence Apple wants to focus on them. The report offers no additional details like when the iPad mini will actually be discontinued.

Apple is expected to announce a new iPad with a 10.5-inch display and smaller bezels at WWDC.